Inclusion Complexes of β and HPβ-Cyclodextrin with α, β Amyrin and In Vitro Anti-Inflammatory Activity 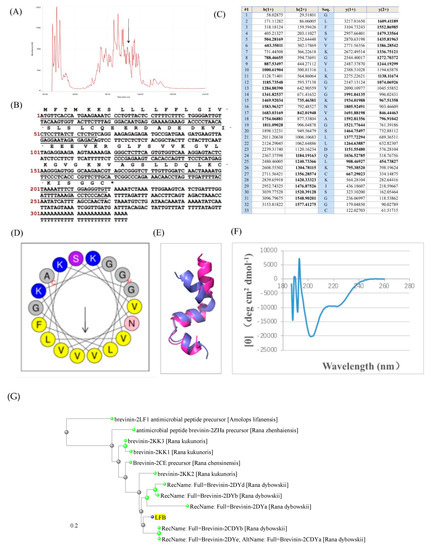