Dietary Nitrate from Beetroot Juice for Hypertension: A Systematic Review
Next Article in Special Issue 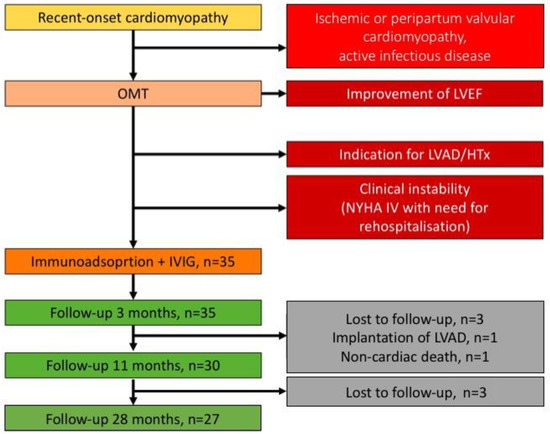