Treatment of Diabetic Neuropathy with A Novel PAR1-Targeting Molecule

Monitoring and Modulating Inflammation-Associated Alterations in Synaptic Plasticity: Role of Brain Stimulation and the Blood–Brain Interface 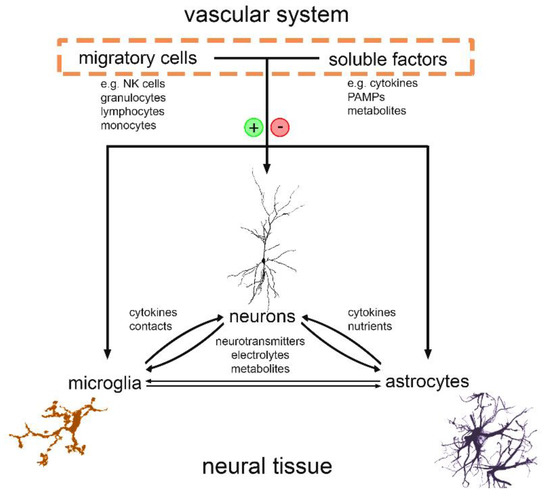