Erectile Function and Sexual Behavior: A Review of the Role of Nitric Oxide in the Central Nervous System 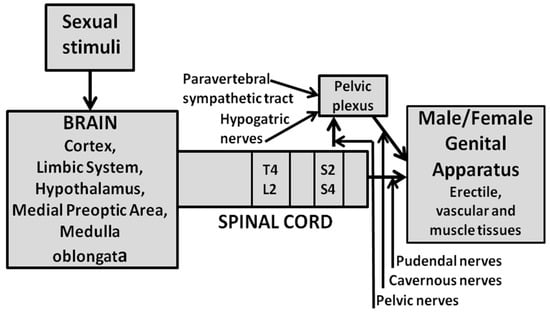