The Impact of Phytases on the Release of Bioactive Inositols, the Profile of Inositol Phosphates, and the Release of Selected Minerals in the Technology of Buckwheat Beer Production
Previous Article in Journal

Therapeutic Efficacy of Nyctanthes arbor-tristis Flowers to Inhibit Proliferation of Acute and Chronic Primary Human Leukemia Cells, with Adipocyte Differentiation and in Silico Analysis of Interactions between Survivin Protein and Selected Secondary Metabolites 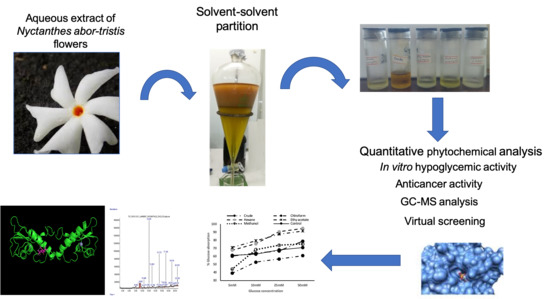