A better understanding of the regulation of cerebrovascular circulation is of great importance because stroke and other cerebrovascular diseases represent a major concern in healthcare leading to millions of deaths yearly. The circulation of the central nervous system is regulated in a highly complex manner involving many local factors and hydrogen sulfide (H2S) is emerging as one such possible factor. Several lines of evidence support that H2S takes part in the regulation of vascular tone. Examinations using either exogenous treatment with H2S donor molecules or alterations to the enzymes that are endogenously producing this molecule revealed numerous important findings about its physiological and pathophysiological role. The great majority of these studies were performed on vessel segments derived from the systemic circulation but there are important observations made using cerebral vessels as well. The findings of these experimental works indicate that H2S is having a complex, pleiotropic effect on the vascular wall not only in the systemic circulation but in the cerebrovascular region as well. In this review, we summarize the most important experimental findings related to the potential role of H2S in the cerebral circulation. View Full-Text
Keywords: hydrogen sulfide; cerebral circulation; gasotransmitters hydrogen sulfide; cerebral circulation; gasotransmitters
►▼ Show Figures 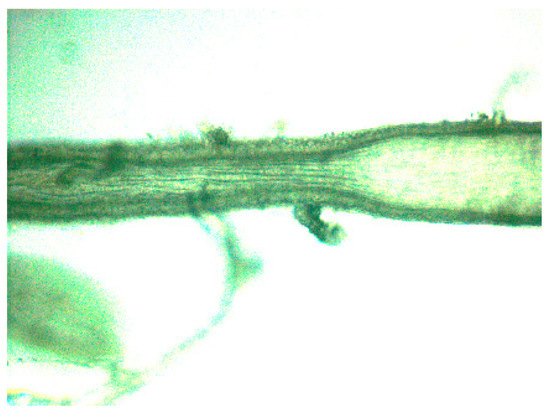