Identification of Feldin, an Antifungal Polyyne from the Beefsteak Fungus Fistulina hepatica
Previous Article in Journal

HIV-Infected Patients: Cross Site-Specific Hydrolysis of H2a and H2b Histones and Myelin Basic Protein with Antibodies against These Three Proteins 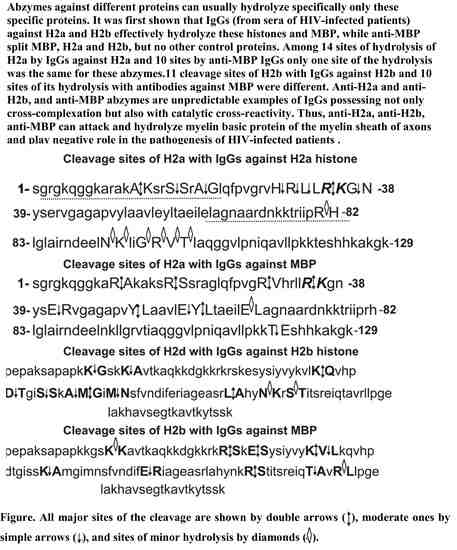