Optical Pumping of TeH+: Implications for the Search for Varying mp/me
Previous Article in Journal / Special Issue

Oriented Polar Molecules in a Solid Inert-Gas Matrix: A Proposed Method for Measuring the Electric Dipole Moment of the Electron 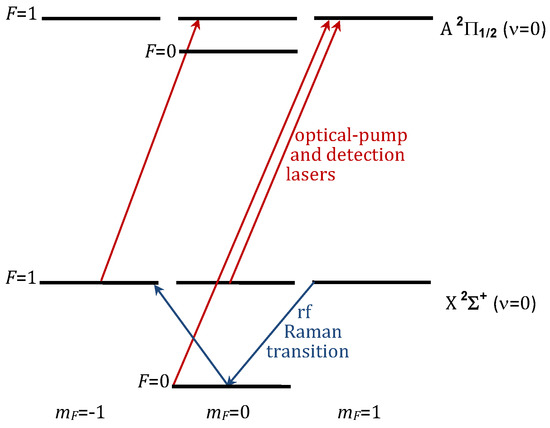