Will Casuarina glauca Stress Resilience Be Maintained in the Face of Climate Change? 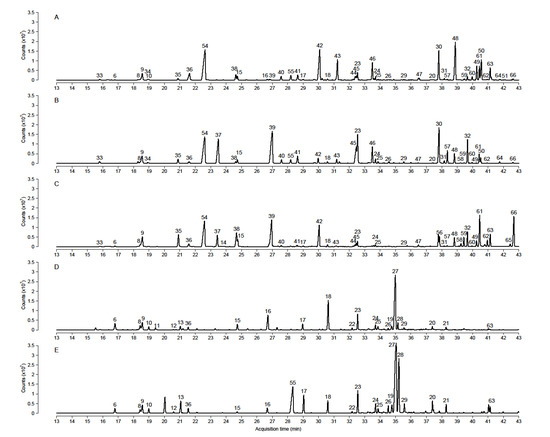