Trends in the Use of Plant Non-Starch Polysaccharides within Food, Dietary Supplements, and Pharmaceuticals: Beneficial Effects on Regulation and Wellbeing of the Intestinal Tract
Previous Article in Journal 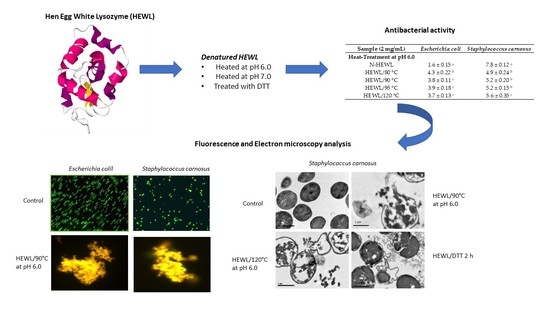