How Spatial Analysis Can Help Enhance Material Stocks and Flows Analysis?
Next Article in Special Issue

This paper deals with the tasks of describing the socio-economic development of regions on the basis of constructed descriptions. For the development of the regional economy and tourism, the interested reader can refer to the input–output analysis with the resource of the tourism industry described in [1]. Another example of the development of a region is the modeling of a “green” economy: a dynamic model of the “green” economy, a general extended map, and a reduced-parametric cognitive map of the development of the “green” economy in the economic space of the region [2]. The nature of the analyzed problem indicates the fact that the only applicable tool here is mathematical modeling. Indeed, while studying various kinds of natural-science problems and developing technical systems, machines and technologies, one can rely both on the physical experiment and on the centuries-old experience of constructing models in physics, mechanics, and other branches of natural science. The same approach is barely applicable in the sphere of economic problems, not to mention the problems of effective management in tasks of that sort, where this “experimental” approach is impossible. The conceptual view of applications of mathematical modeling in the considered class of problems [3] is very instructive, since such modeling incorporates all mathematical modeling technologies mentioned by A.A. Samarskii almost 40 years ago. To calculate the parameters of investment attractiveness of the Arctic region, it is also possible to use the mathematical modeling considered by the authors in [4] for poorly researched hydrocarbon objects. Moreover, studying the problem on the level of modern advanced approaches shows that, in the class of considered problems, the implementation of mathematical modeling should be based on computer technologies for the simple reason that the object, or the problem itself, is a unique subject for research, not only as systems of “big data” but also as multi-scale systems containing elements of uncertainties [5,6,7,8].
The application of mathematical modeling approaches is considered with the example of a model problem of regional development management. The core of the model is the state function describing regional development and represented by the vector function with the components , where is the population of the region, is the number of jobs in the real sector of the regional economy, and is the indicator of energy supply in the region. The vector u(t) is the controlling vector that determines the required values for the state vector. The controlling vector has m-components [, , …, ], each of which characterize one or another controlling factor. For example, is the coefficient of demographic activity, is the coefficient of people’s anti-motivation to childbearing, is the energy-supply coefficient of the region, etc.

2. The Deterministic Model of Management of Socio-Economic Development of the Region

3. The Stochastic Model of Managing the Socio-Economic Development of the Region

Summing up results of the work, we can indicate directions of further research. One priority is the improvement in the mathematical models considered here. This concerns both the model described by the deterministic system of Equation (7) and the stochastic model expressed in Equation (9). Such work would clarify the structure of the right-hand sides of Equations (7) and (9), essentially bringing about more accurate procedures for describing relations for the parameters—the components of the controlling vector u. A second direction is the investigation of the connection between Equation (7) and Equation (9).

The paper is based on research carried out with the financial support of the grant of the Russian Scientific Foundation (Project No. 14-38-00009, The program-targeted management of the Russian Arctic zone development), Peter the Great St. Petersburg Polytechnic University. 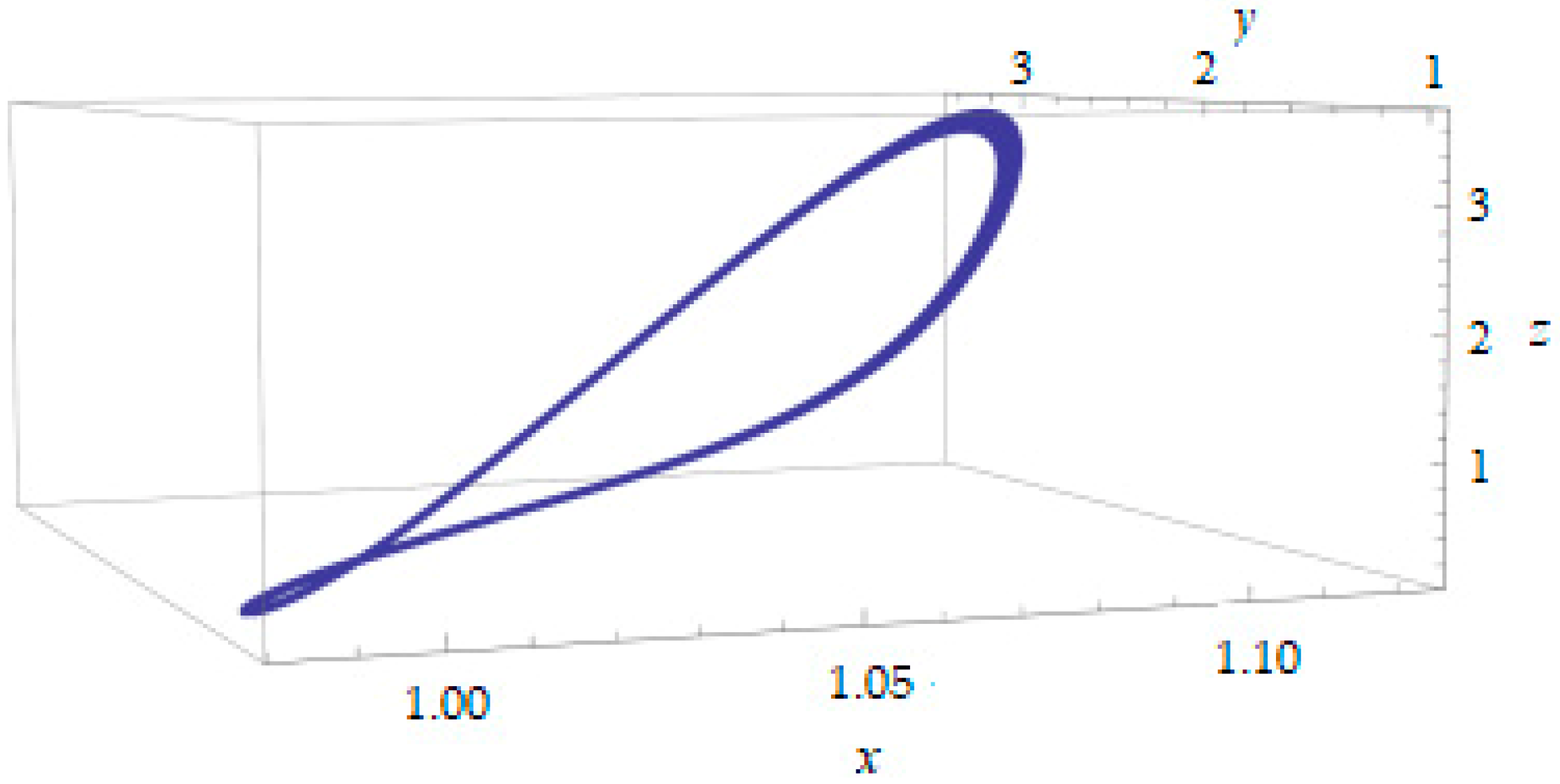