The amount of waste generated is becoming an increasing problem both in terms of inefficient use of resources and its harmful effects. Large quantities of waste originate from land, but a certain amount of waste is generated at sea, in which shipping holds its share. A recent analysis for 2015–2016 has rated the Croatian ports of Dubrovnik, Split, and Zadar in the top 10 out of 20 main cruising ports in the Adriatic Sea. As it is clear that a large number of persons present onboard generate a large amount of waste, the aim of this paper is to estimate the amount of waste (plastic, domestic, and food) and examine the significance of its increasing quantity produced by cruisers in the three main cruiser ports in the Croatian part of the Adriatic Sea for the period 2014–2017. Cruise calls correlation, together with repeated measures one-way Analysis of variance -ANOVA, showed that a future increase in the port calls for Zadar can be expected while, for the port of Dubrovnik, a decrease is projected, which is in correspondence with the taken measures for a reduction in the adverse effects of the cruise industry. Regarding the type of waste, domestic waste contributes the most with 62%, followed by the plastic waste with 26%, and food waste, which makes only 11% of the total amount of waste for that year. Waste minimization practices and further recommendations for the improvement of waste management practices are presented and put into relation with specific measures to protect and preserve the quality of the environment. View Full-Text
Keywords: onboard generated waste; cruising industry; management; minimization practices onboard generated waste; cruising industry; management; minimization practices
►▼ Show Figures 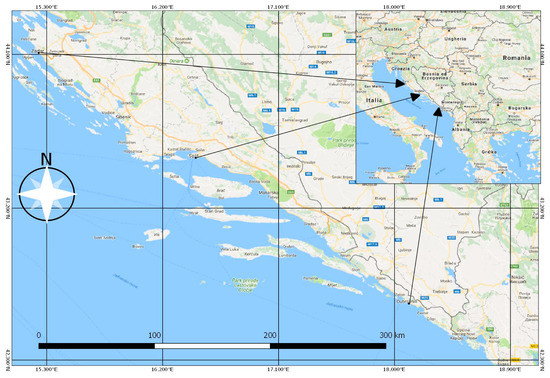