The general bacterial microbiota of the soft tick Ornithodoros turicata found on Bolson tortoises (Gopherus flavomarginatus) were analyzed using next generation sequencing. The main aims of the study were to establish the relative abundance of bacterial taxa in the tick, and to document the presence of potentially pathogenic species for this tortoise, other animals, and humans. The study was carried-out in the Mapimi Biosphere Reserve in the northern-arid part of Mexico. Bolson tortoises (n = 45) were inspected for the presence of soft ticks, from which 11 tortoises (24.4%) had ticks in low loads (1–3 ticks per individual). Tick pools (five adult ticks each) were analyzed through 16S rRNA V3–V4 region amplification in a MiSeq Illumina, using EzBioCloud as a taxonomical reference. The operational taxonomic units (OTUs) revealed 28 phyla, 84 classes, 165 orders, 342 families, 1013 genera, and 1326 species. The high number of taxa registered for O. turicata may be the result of the variety of hosts that this tick parasitizes as they live inside G. flavomarginatus burrows. While the most abundant phyla were Proteobacteria, Actinobacteria, and Firmicutes, the most abundant species were two endosymbionts of ticks (Midichloria-like and Coxiella-like). Two bacteria documented as pathogenic to Gopherus spp. were registered (Mycoplasma spp. and Pasteurella testudinis). The bovine and ovine tick-borne pathogens A. marginale and A. ovis, respectively, were recorded, as well as the zoonotic bacteria A. phagocytophilum,Coxiella burnetii, and Neoehrlichia sp. Tortoises parasitized with O. turicata did not show evident signs of disease, which could indicate a possible ecological role as a reservoir that has yet to be demonstrated. In fact, the defense mechanisms of this tortoise against the microorganisms transmitted by ticks during their feeding process are still unknown. Future studies on soft ticks should expand our knowledge about what components of the microbiota are notable across multiple host–microbe dynamics. Likewise, studies are required to better understand the host competence of this tortoise, considered the largest terrestrial reptile in North America distributed throughout the Chihuahuan Desert since the late Pleistocene. View Full-Text
Keywords: microbiota; soft ticks; Bolson tortoises; bacterial profile; tick-borne pathogens microbiota; soft ticks; Bolson tortoises; bacterial profile; tick-borne pathogens
►▼ Show Figures 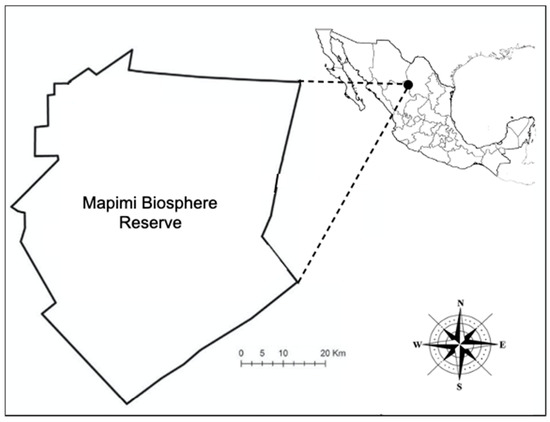