A Brief Theory of Epidemic Kinetics
Previous Article in Journal 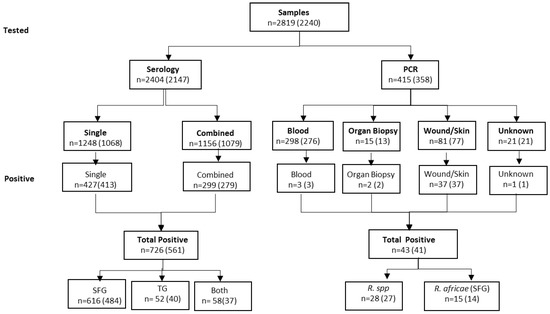