The subject of this work is the evaluation of the use of titanium mesh domes coated with latex extracted from Hevea brasiliensis to promote vertical guided bone augmentation (GBA), above the normal limits of the skeleton. Twenty-four New Zealand rabbits were used, in which a circular groove of eight millimeters in diameter and nine holes in the internal region reaching the medulla were made with a trephine drill, in the calvaria. The dome, four millimeters in height, was fixed above this defect. The animals were divided into four groups (N = 6). The first (control) received a titanium dome not covered by the periosteum, and the second received a titanium dome that was covered by the periosteum. For the third, a dome with a latex coating was used and was not covered by the periosteum, and for the fourth, a titanium dome with a latex coating was used and was covered by the periosteum. After 90 days, the animals were euthanized. Computerized tomography imaging demonstrated that vertical bone augmentation was achieved in the groups with titanium domes coated with latex. Microscopic evaluation showed that there were no differences between the control group and Group 2, or between Groups 3 and 4. The other comparisons showed statistically significant differences (p < 0.05, ANOVA-Tukey). View Full-Text
Keywords: bone augmentation; titanium; latex bone augmentation; titanium; latex
►▼ Show Figures 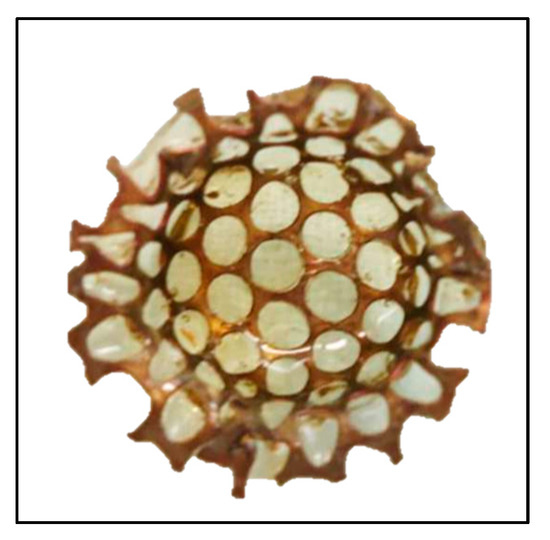