Antibiotic Therapy in the Treatment of COVID-19 Pneumonia: Who and When?
Previous Article in Special Issue 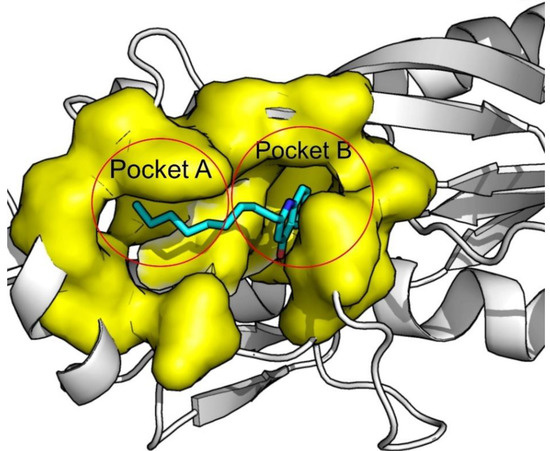