Exploring the Antivirulence Activity of Pulverulentone A, a Phloroglucinol-Derivative from Callistemon citrinus Leaf Extract, against Multi-Drug Resistant Pseudomonas aeruginosa
Next Article in Special Issue

The Prevalence and Factors Associated with Prophylactic Antibiotic Use during Delivery: A Hospital-Based Retrospective Study in Palembang, Indonesia
Previous Article in Journal

Assessment of Adherence to the Core Elements of Hospital Antibiotic Stewardship Programs: A Survey of the Tertiary Care Hospitals in Punjab, Pakistan 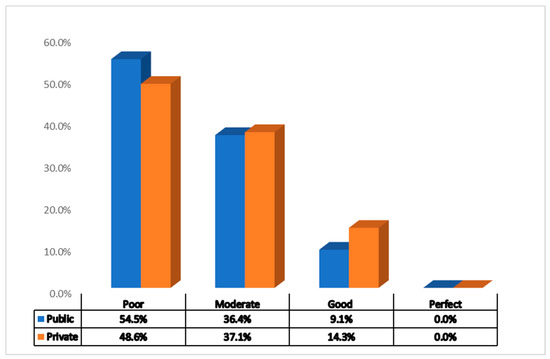 Naeem Mubarak
Dr Naeem Mubarak is an associate professor of pharmacology and pharmacy practice. His research interests include systematic reviews and meta-analyses, pharmaceutical policy and practice, Clinical Trials, Clinical Pharmacology, Epidemiology and Public Health, Infectious diseases.
Zoom | Orient | As Lines | As Sticks | As Cartoon | As Surface | Previous Scene | Next Scene
We use cookies on our website to ensure you get the best experience. Read more about our cookies here.
Accept
We have just recently launched a new version of our website. Help us to further improve by taking part in this short 5 minute survey here. here.
Never show this again