In Vitro Cytotoxicity and Morphological Assessments of GO-ZnO against the MCF-7 Cells: Determination of Singlet Oxygen by Chemical Trapping 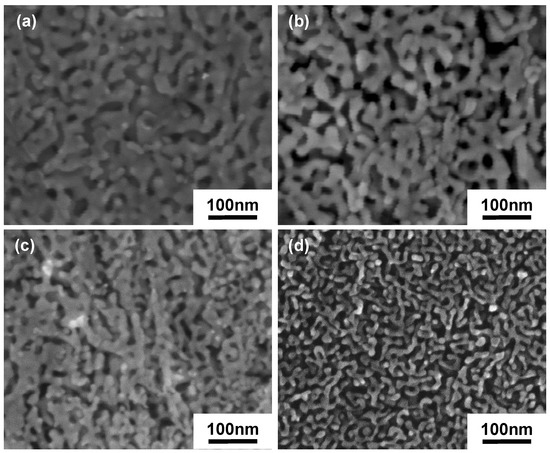