Microemulsion Microstructure(s): A Tutorial Review
Next Article in Special Issue 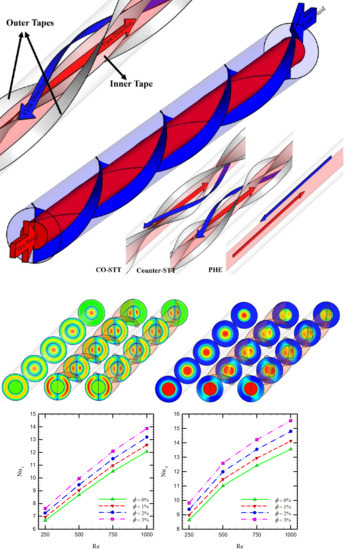