Innovative Advanced Materials for Energy Storage and Beyond: Synthesis, Characterisation and Applications
Previous Article in Journal

Kinetic and Thermodynamic Studies on Synthesis of Mg-Doped LiMn2O4 Nanoparticles 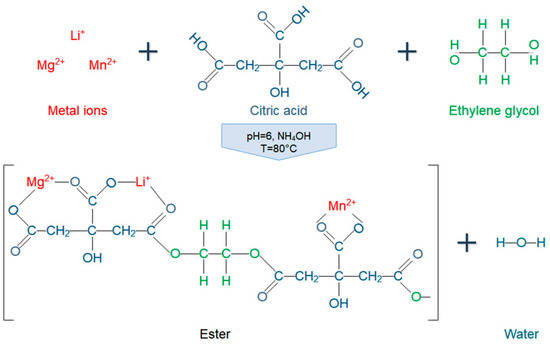