Unity Is Intelligence: A Collective Intelligence Experiment on ECG Reading to Improve Diagnostic Performance in Cardiology
Next Article in Special Issue

Transformational vs. Transactional Deployment of Intelligence

Advancing the Understanding of the Factor Structure of Executive Functioning 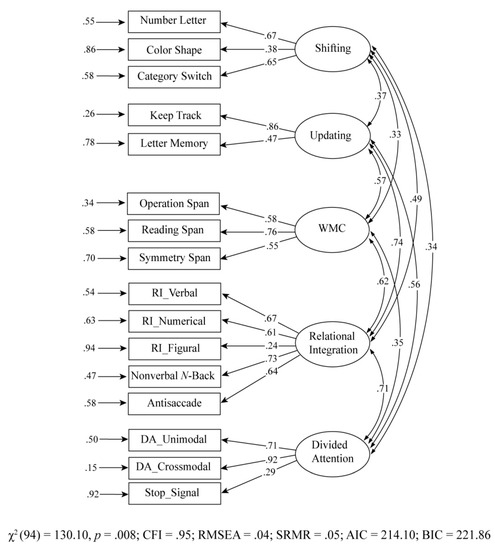 
Himi, Samsad Afrin, Markus Bühner, and Sven Hilbert. 2021. "Advancing the Understanding of the Factor Structure of Executive Functioning" Journal of Intelligence 9, no. 1: 16. https://doi.org/10.3390/jintelligence9010016