Relationships between Personality and Cognitive Ability: A Facet-Level Analysis

The Relation of Personality and Intelligence—What Can the Brunswik Symmetry Principle Tell Us? 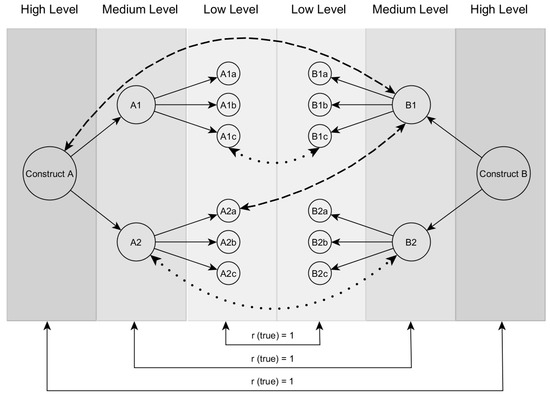 
Kretzschmar A, Spengler M, Schubert A-L, Steinmayr R, Ziegler M. The Relation of Personality and Intelligence—What Can the Brunswik Symmetry Principle Tell Us? Journal of Intelligence. 2018; 6(3):30.