In this section, we review research that uses ML algorithms in scientific computing to achieve a better balance between computational cost an accuracy. We divide the section into two subcategories: simulations and surrogate modelling. The first regards the application of ML to improve or speed up simulation techniques (e.g., DFT, MD, and CFD), while the second refers to the use of ML to create reduced-order models that completely circumvent the need for the computationally expensive yet more physically accurate simulations.

3. Machine Learning in Data-Mining and Processing

The previous sections reviewed efforts that use ML in scientific computing and data-mining. This section briefly summarizes the cited literature and attempts to identify fruitful directions for the future of ML in engineering.
In scientific computing, ML can be used to aid pre-existing computational models by having a data-driven component augment some of the model’s features. For example, an ML algorithm can replace closure terms within the computational model or replace a computationally expensive, higher-resolution method during multi-scale modelling.
Currently, most ML algorithms used to enhance computer simulations seem to be using supervised learning. The ML component is usually trained on high-fidelity, pre-existing data so that it can make accurate predictions in the future. As always, general ML procedures and considerations are still necessary. In the case of supervised learning, this includes: (a) split the available data into training and test sets to measure the generalization error, and potentially a cross-validation set for testing ML algorithms and hyperparameters, are required; (b) use learning curves or other methods to identify under- or over-fitting; (c) test different ML algorithms and architectures on a cross-validation set; and (d) select the most optimal set-up; try different features; etc. The choice of algorithm (e.g., ANN, GP, SVM) depends on the availability of training data and size of the feature vector. Such applications of ML have so far produced some impressive results, and we expect to see a significant increase in such works in the upcoming years.
In terms of scientific computing, ML can also be used for surrogate modelling, i.e., rather than aiding a currently existing technique, it can completely replace it with a simplified, computationally favorable model. Surrogate models can go beyond static predictions and can be used to predict the evolution of a system in time, an ongoing effort which is currently receiving much attention. Intuitively, RNNs seem particularly suited for dynamic models. Although currently underused—presumably due to the complexity associated with their training—we expect they will play a more significant role in the upcoming years.
Physics-informed ML models will be vital in advancing the application of ML in scientific computing. Approaches such as SINDy, and automatic differentiation and physics-informed NNs provide us with a robust framework to make predictions bounded by the physical laws. The use of non-parametric algorithms, such as GPs, can potentially be an even more useful tool. The inherent ability to inject information through the covariance matrix renders them ideal for physics-informed ML. Furthermore, the mathematical elegance of these methods, as well as their ability to provide statistical information (rather than just the maximum likelihood estimate), makes them particularly attractive. Finally, as demonstrated by Raissi and Karniadakis [157], it can model general partial differential equations using “small-data”, a more tractable task for many applications.
ML is also very useful in data-mining and processing. Branches such as biomedicine have capitalized on these technologies, using more intelligent algorithms to shed light on the vast and complex data that such disciplines require. We do, however, believe that other branches can also benefit significantly from employing such strategies. Examples include transitional and turbulent flows, where massive, DNS simulations uncover temporary structures that can be too complex to appreciate through visual inspection or traditional techniques. ML algorithms can be used to classify such structures and identify correlations. The same applies to microscopic simulations (e.g., DFT, MD), where the result is often extremely noisy and require statistical treatment to extract meaningful, experimentally verifiable quantities. The above often requires averaging over very long simulations. Again, ML should be able to identify patterns through this unwanted noisy data.
Finally, ML is becoming a key component in applications of VR. Through appropriate training, ML can better emulate realistic conditions, and integrate intelligent agents within the virtual environment. ML algorithms can also improve digital twins, virtual manifestations of some physical system, by personalizing the virtual environment to the user’s or operator’s preferences, or by using unsupervised learning to identify objects and patterns found in the operational environment. NNs, specifically ESNs, can also be used to improve network performance, an important bottleneck to the successful application of collaborative VR environments. Finally, VR can also be used to provide an abundance of realistic, synthetic training data to ML algorithms.
As a concluding remark, we note that “conventional”, theory-based computational methods (e.g., DFT, MD, CFD) are easily obtainable, and are often available as open-source software. Using such models to obtain insight into new systems is potentially exceptionally computationally expensive. On the contrary, training an ML model is often very computationally demanding. However, a trained model can quickly make predictions on new data, a significant advantage over the commonly used numerical methods. Considering the effort, cost, and time required to train ML algorithms such as DNNs, and, additionally, the potential environmental impact [284], we believe that a collective effort should aim at creating a centralized database of trained algorithms that can readily be used for similar problems. Only then will AI and ML truly help scientific fields progress in a brilliant way.
In conclusion, ML algorithms are quickly becoming ubiquitous practically in all scientific fields. This article briefly reviews some of the recent developments and efforts that use ML in science and engineering. We believe that despite its enormous success over recent years, ML is still at its infancy, and will play a significant role in scientific research and engineering over the upcoming years.

No additional support was given outside of the contribution by the authors. 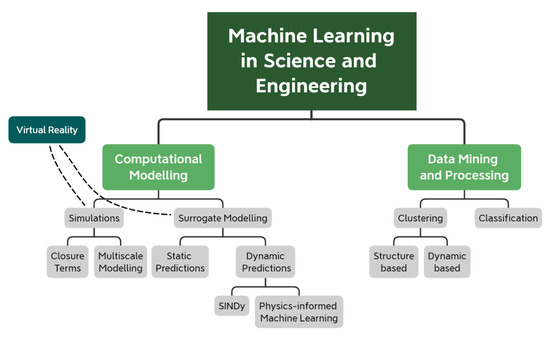 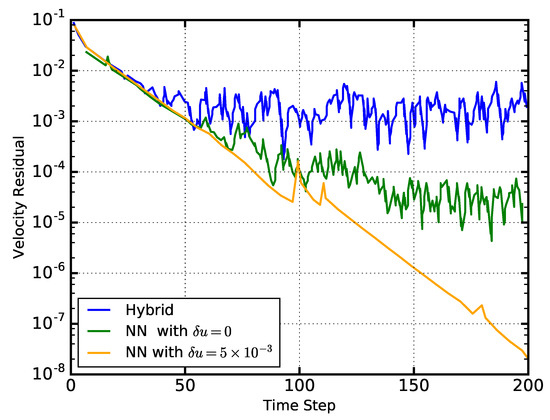 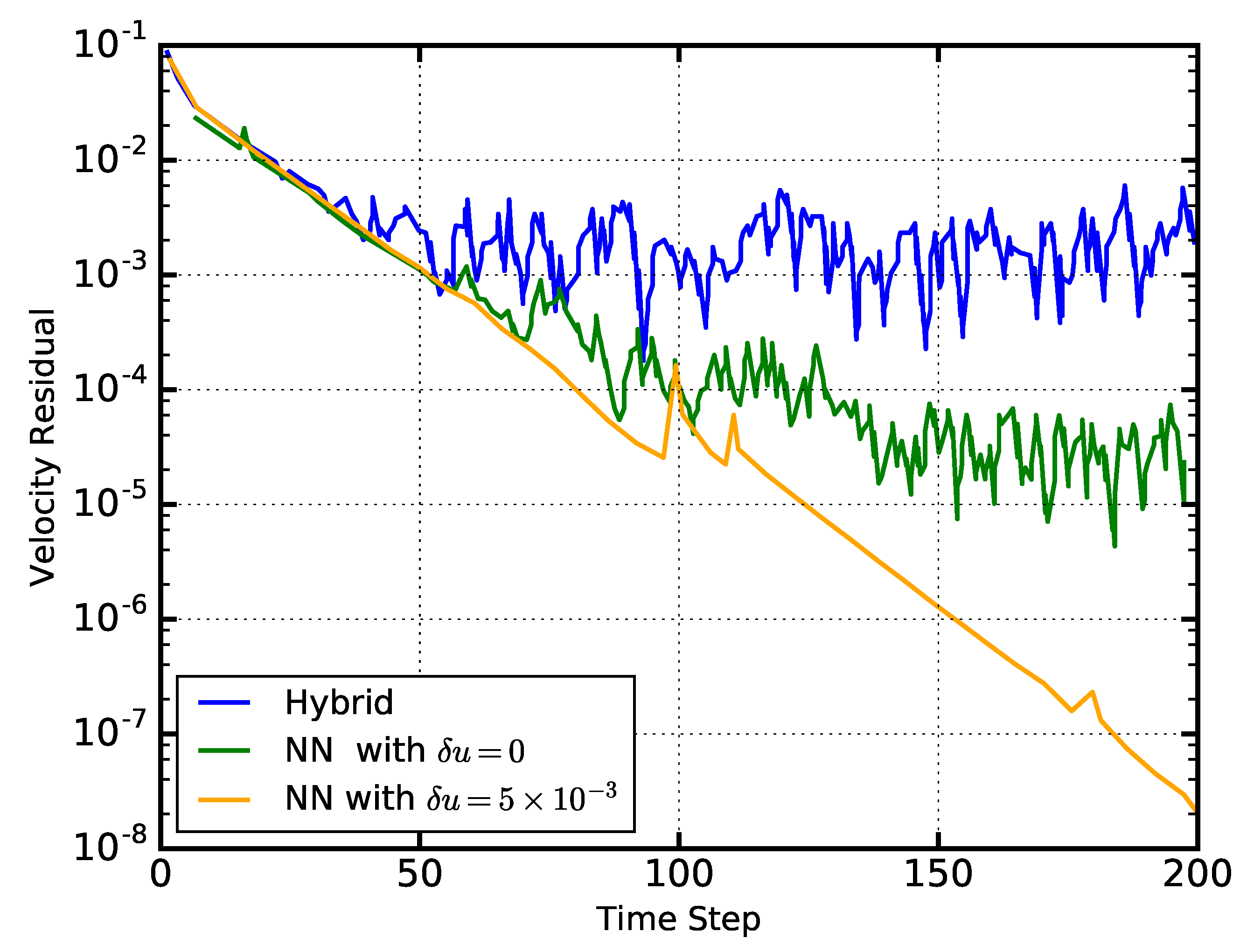