Information Flow in the Brain: Ordered Sequences of Metastable States 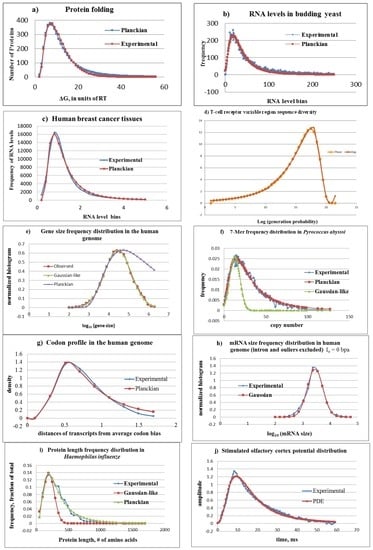