Mode Awareness and Automated Driving—What Is It and How Can It Be Measured?
Previous Article in Journal 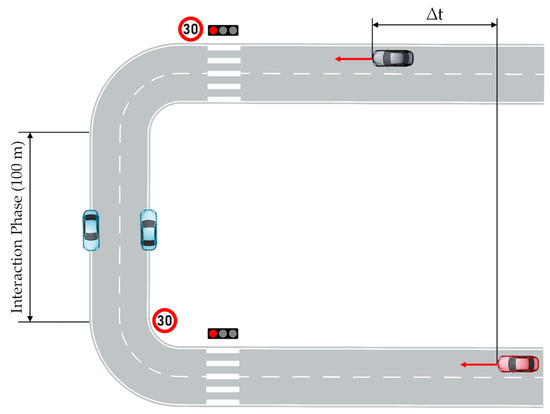