How to Seize the Opportunities of New Technologies in Life Cycle Analysis Data Collection: A Case Study of the Dutch Dairy Farming Sector
Next Article in Special Issue

JDS has a trade book (above) which includes discussion of this topic. Any author’s profits from sales of that book will be donated to the Jonas Salk Legacy Foundation. 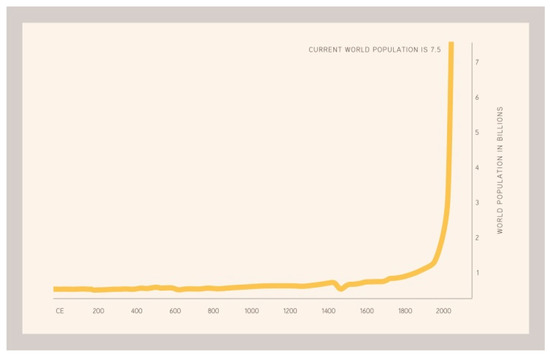 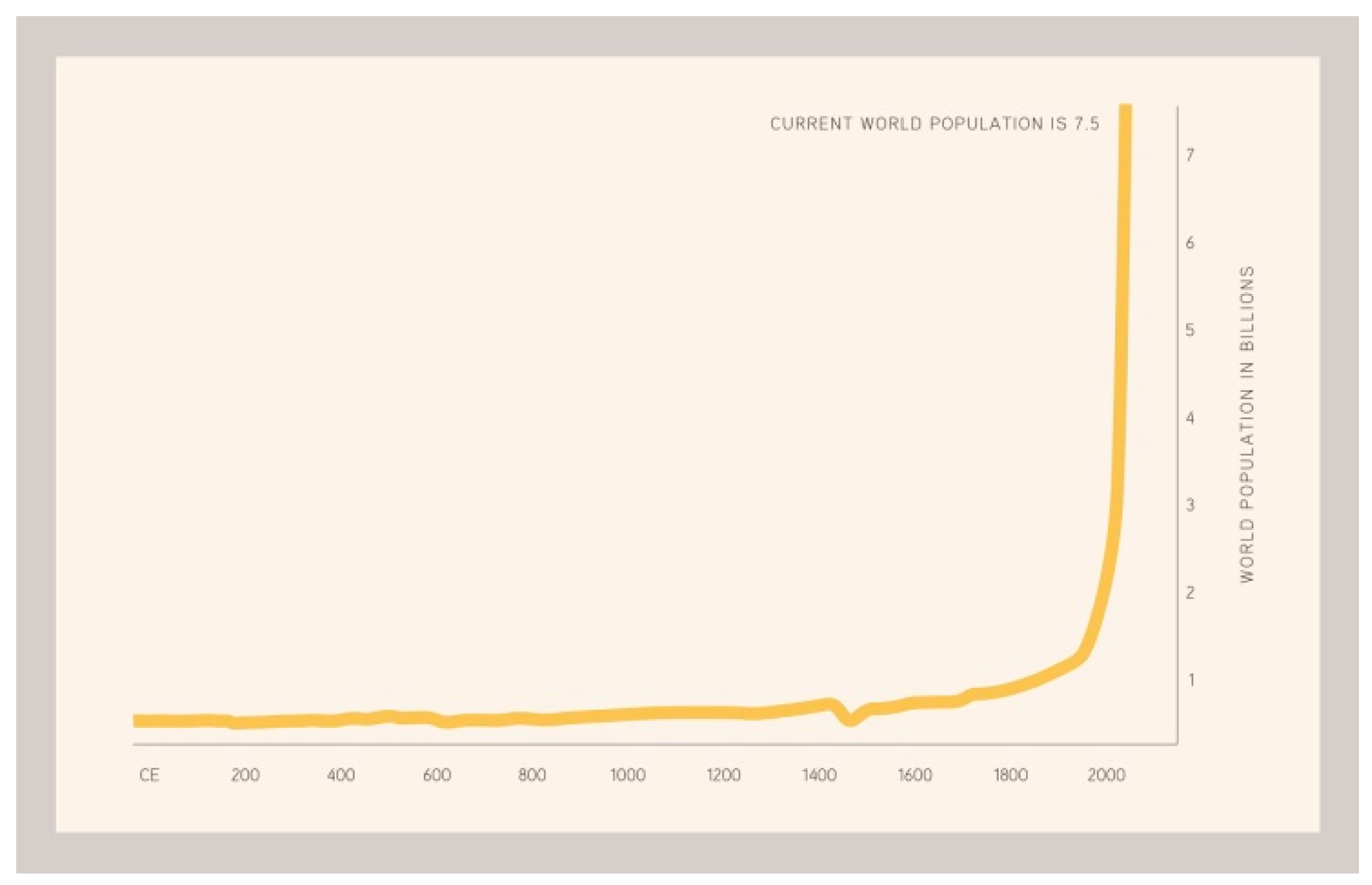 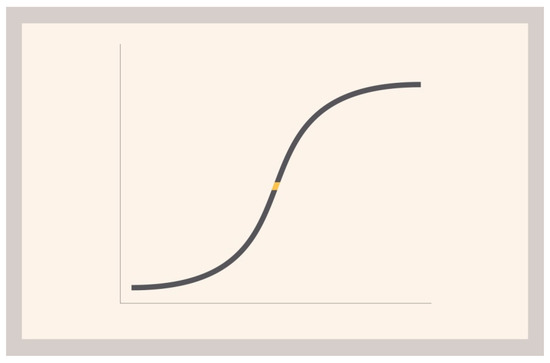 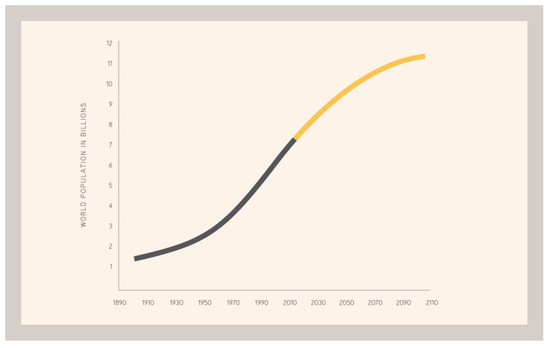 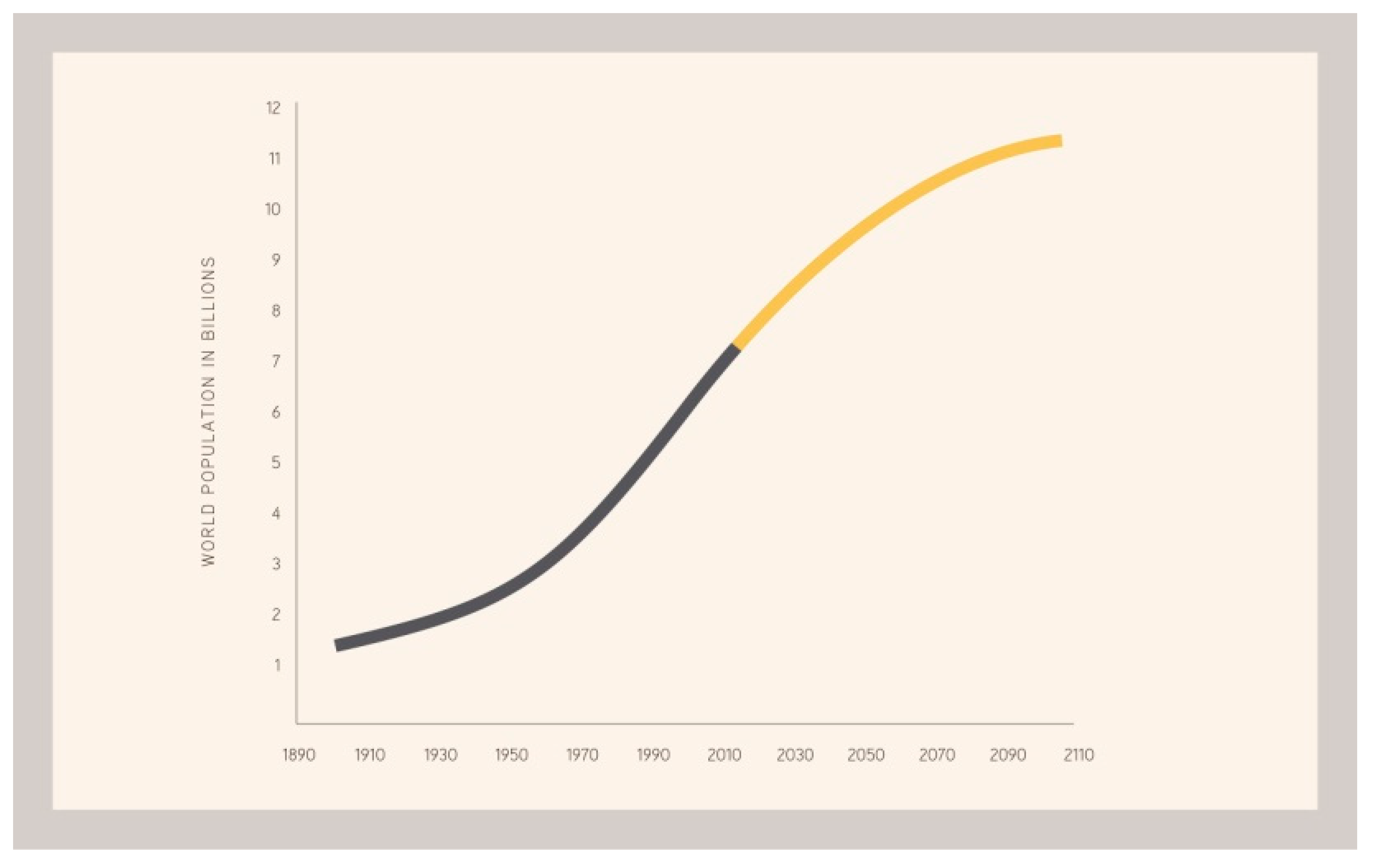 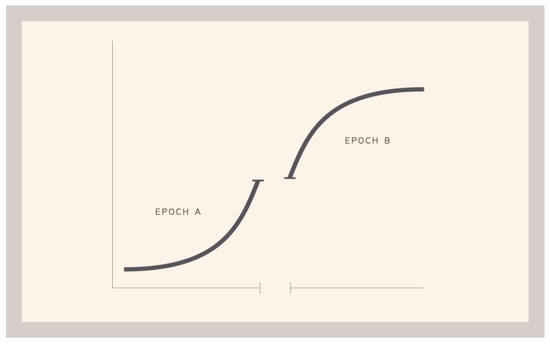 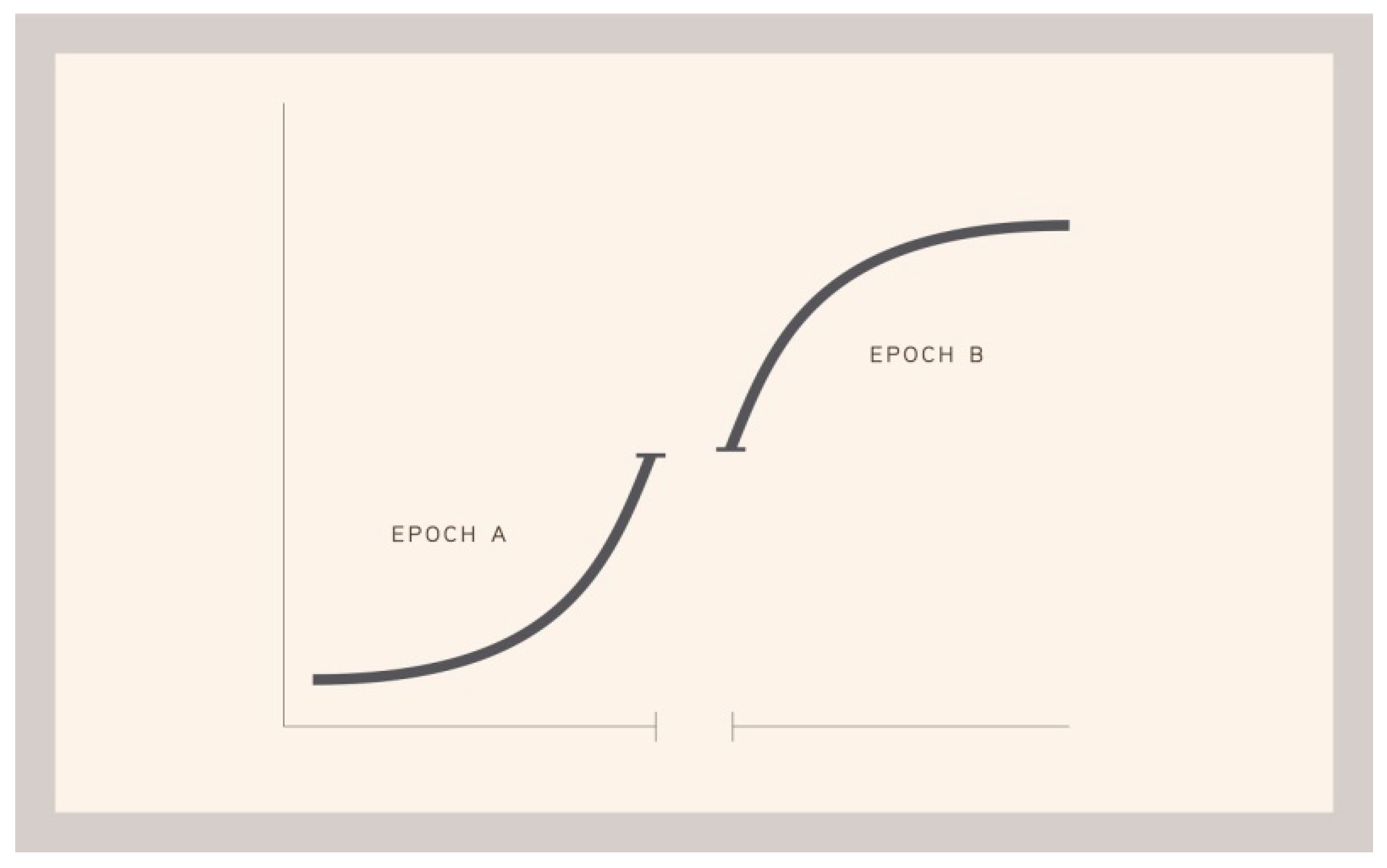 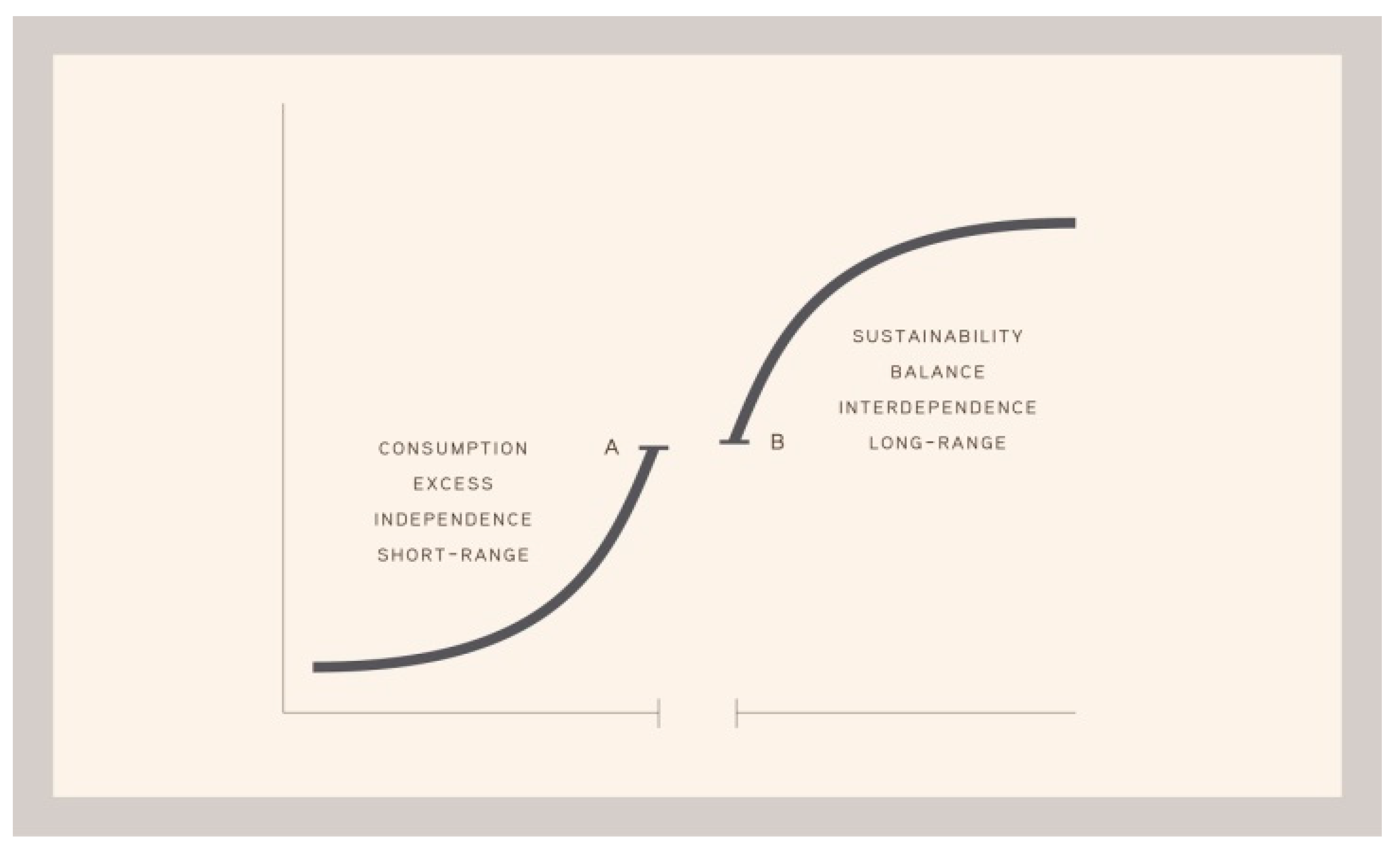 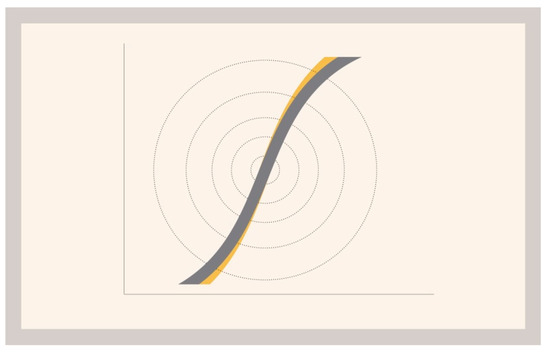 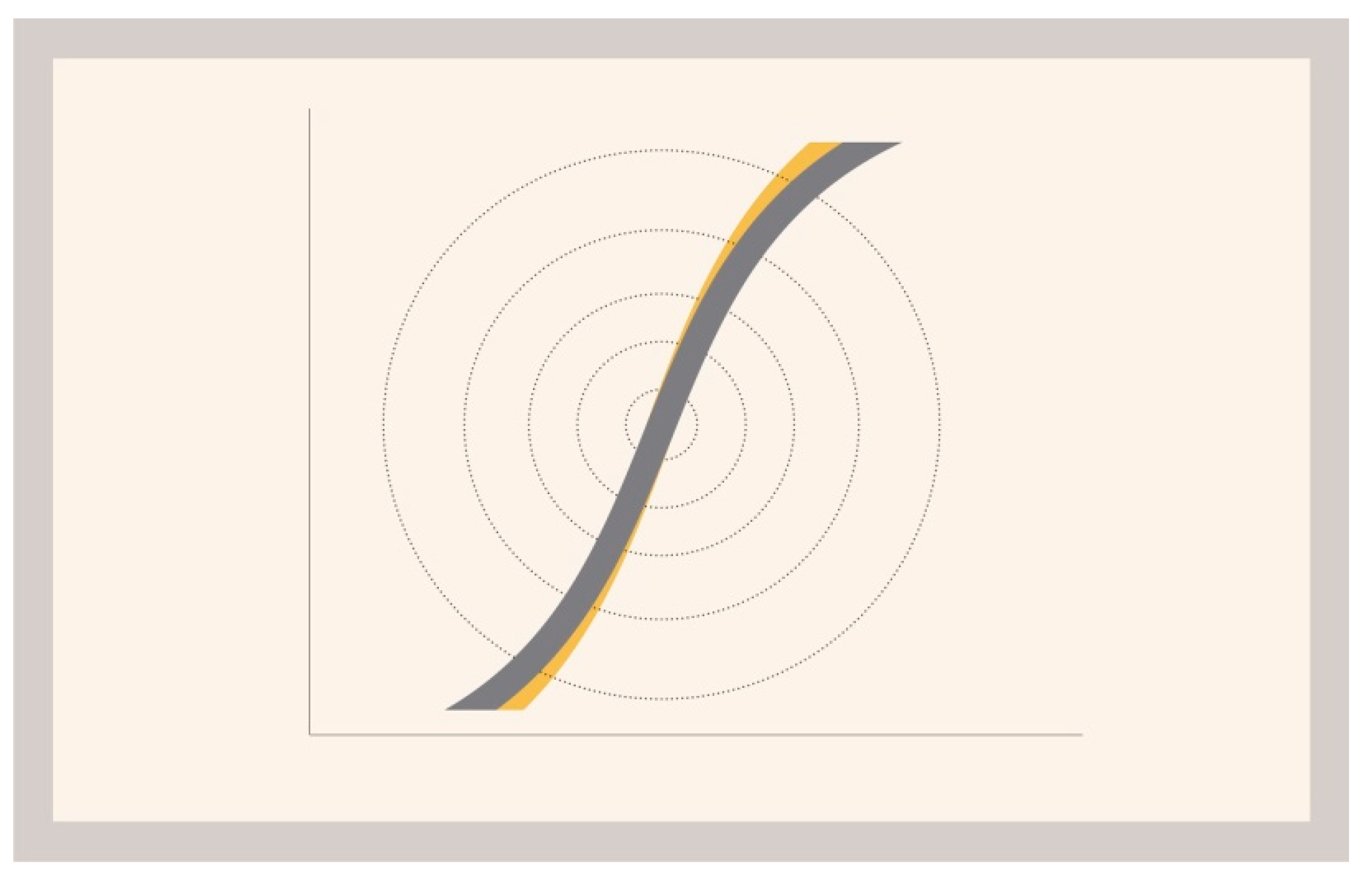