Freedom from God: Periyar and Religion
Previous Article in Journal

The Structure of Change: A Structural Interpretation of the Biblical Story of Joseph

Article
Coloring the World: Some Thoughts from Jain and Buddhist Narratives
by

:
This paper begins with an examination of early Indian speculation about colors, their number, their use, and their significance. It ranges widely from the Upaniṣads to the Nāṭyaśāstra, from Śvetāmbara Jain canonical texts to Buddhaghosa’s treatise on meditation, the Visuddhimagga, from purāṇas to technical treatises on painting. It turns then to examine how select Jain and Buddhist texts used color in two important scenarios, descriptions of the setting for events and the person of the Jina/Buddha. In the concluding reflections, I compare textual practices with a few examples from the visual record to ask what role if any the colors specified in a story might have played in the choices made by an artist.
Keywords:
Buddhism; Jainism; color 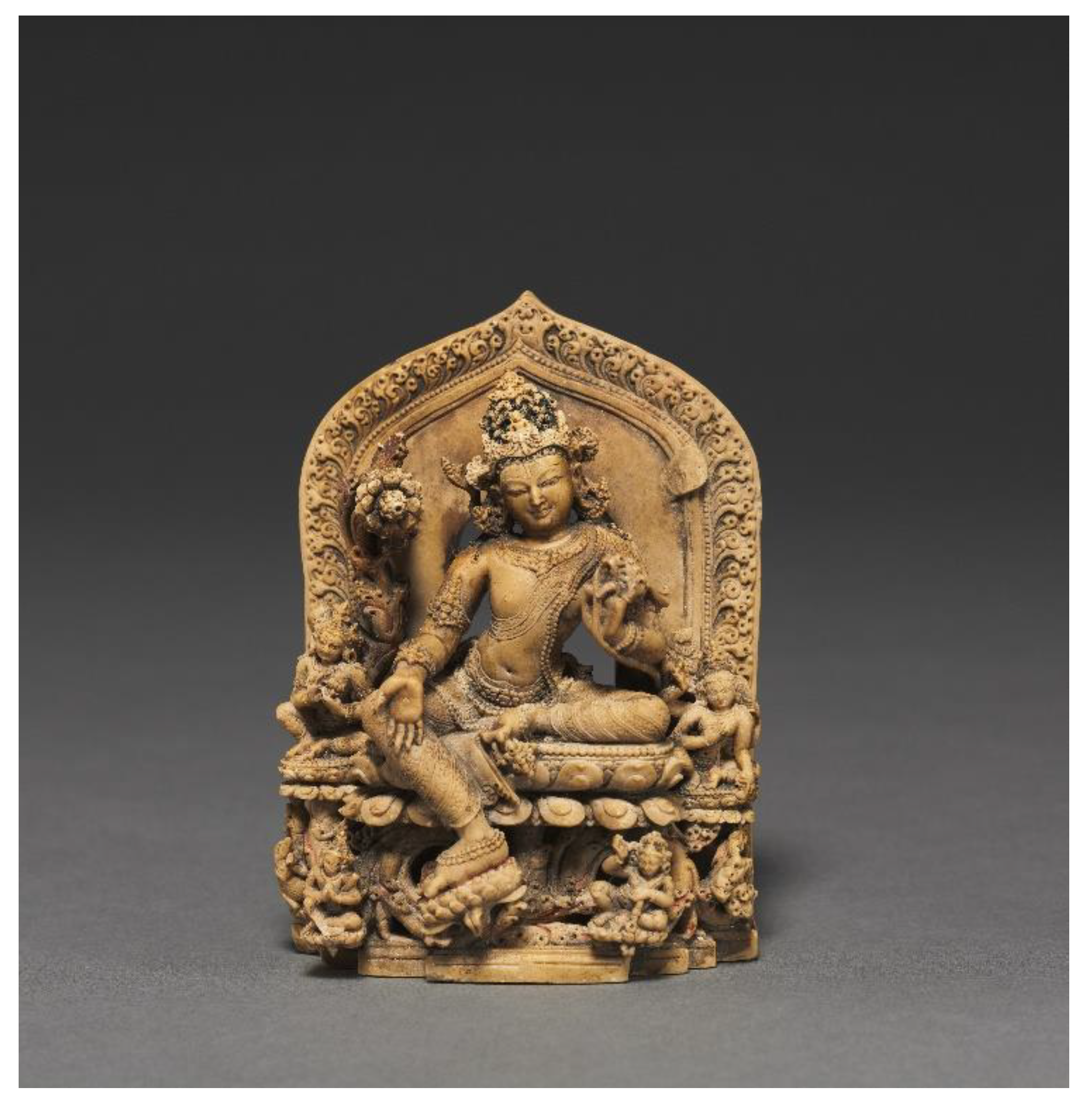 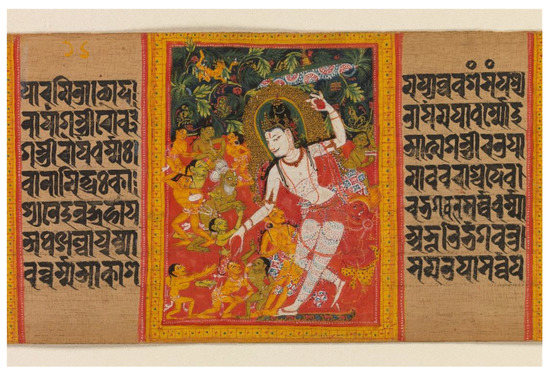 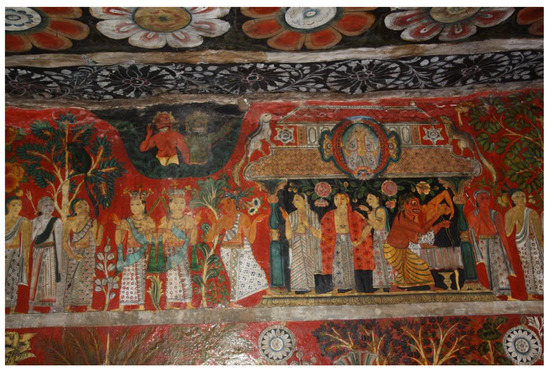 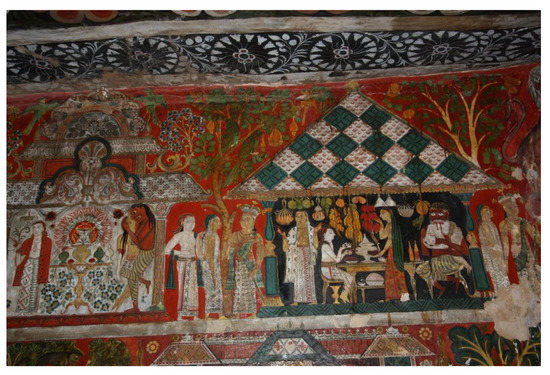 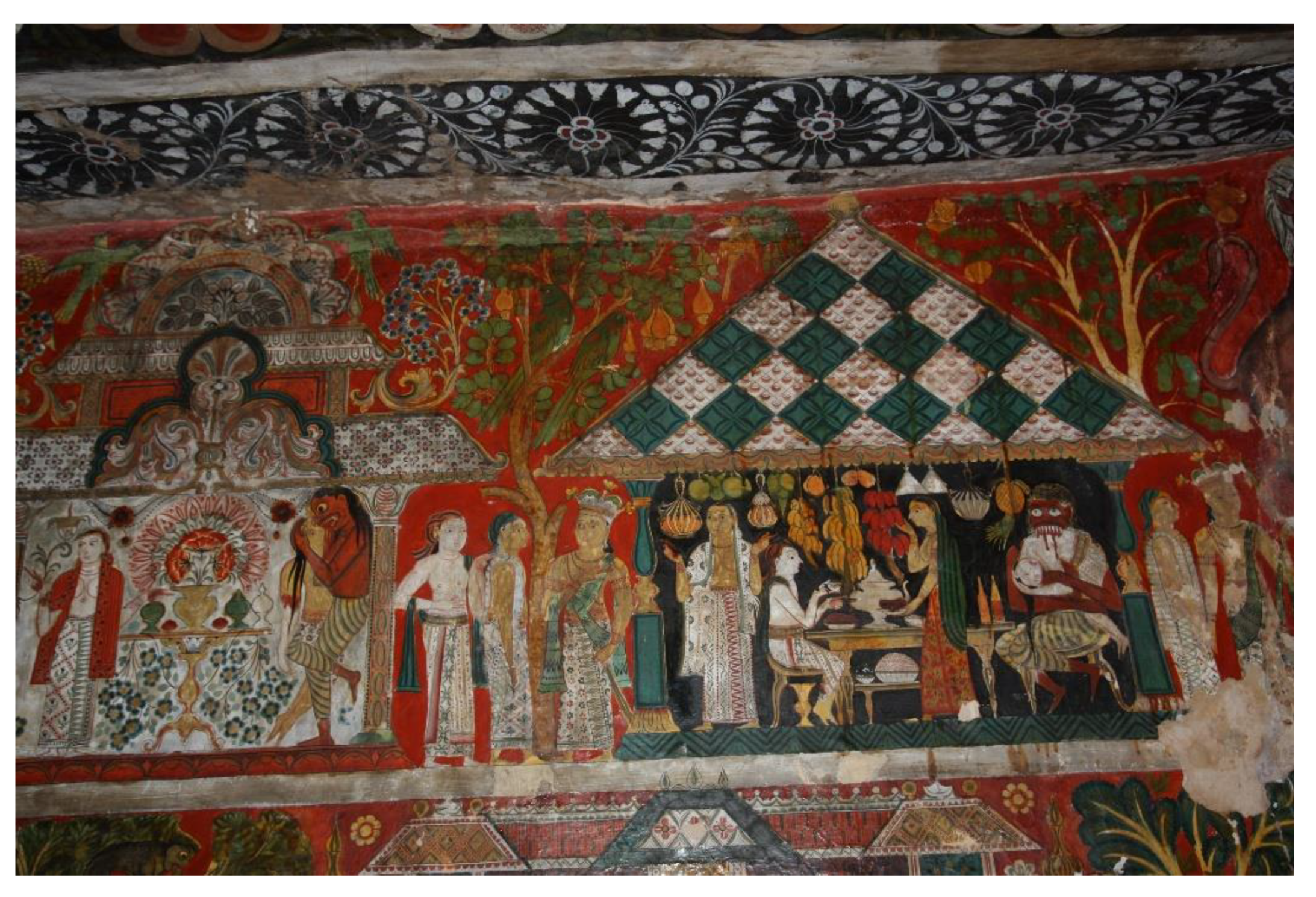 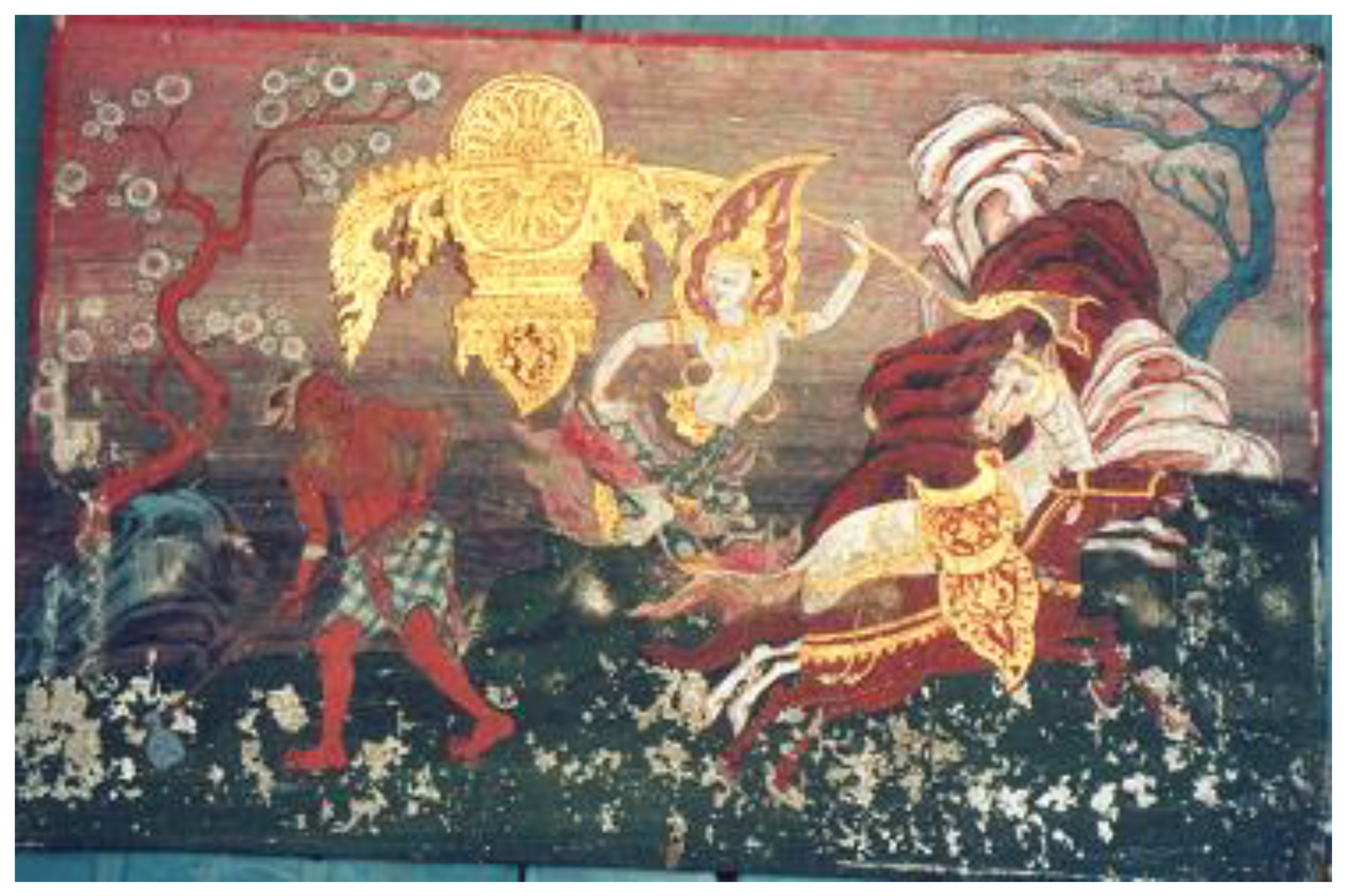