Israelite Temples: Where Was Israelite Cult Not Practiced, and Why
Previous Article in Journal

The End of Islands: Drawing Insight from Revelation to Respond to Prisoner Radicalization and Apocalyptically-Oriented Terrorism

Philistine Cult and Religion According to Archaeological Evidence

The paper surveys and discusses the updated archaeological evidence for Philistine cult and religion, and cult and religion in Philistia during the Iron Age. The evidence can be related to public or official cult, represented in temple and shrine structures, and to that coming from households, representing possibly more popular religion. The evidence of public cult, so far mostly from peripheral sites, includes largely cultural elements linked with the local Canaanite cult and religion. Yet, within households at the Philistine cities there is more evidence for cultic elements of Aegean affinity during Iron Age I. In particular, figurines and ceramic figurative vessels and objects will be discussed. It seems that the Philistine religion may have retained certain distinctive elements also during Iron Age II. Nevertheless, it is still difficult to reconstruct the details of the nature of the Philistine religion due to the limited amount of evidence and lack of textual records.
Keywords: Philistines; Iron Age; Aegean-style; temples; shrines; household; figurines Philistines; Iron Age; Aegean-style; temples; shrines; household; figurines

4. Discussion: Can We Reconstructing a Philistine Religion? 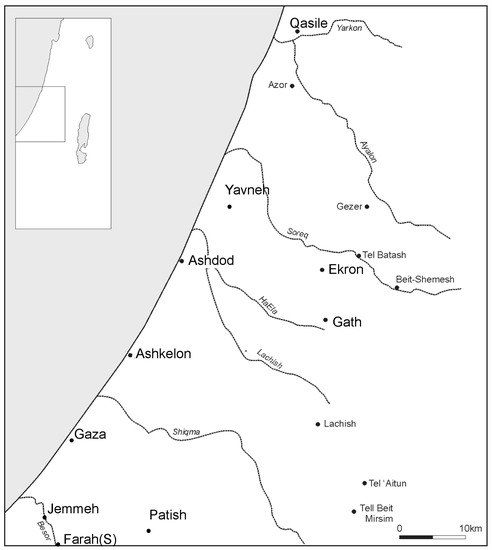 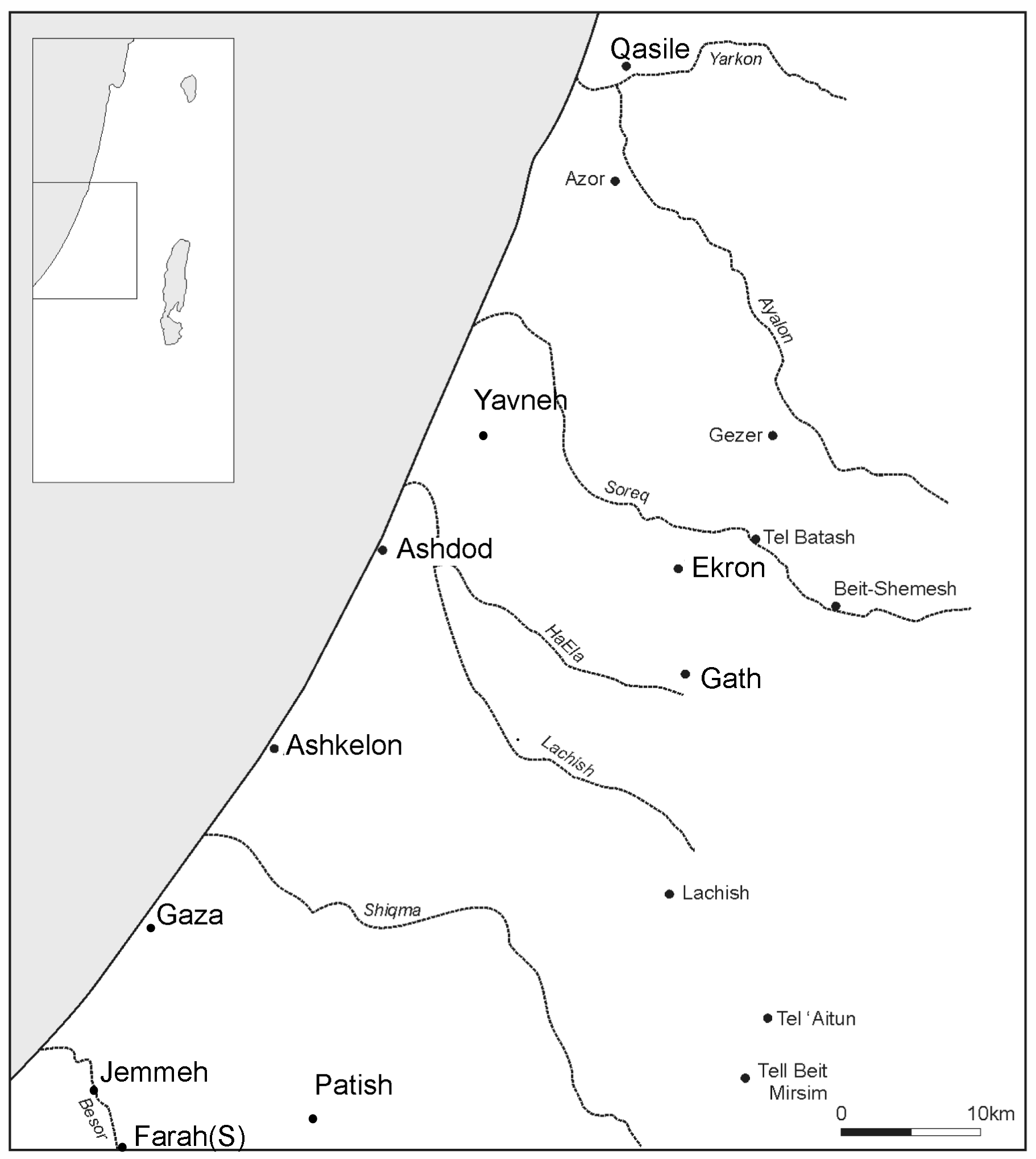 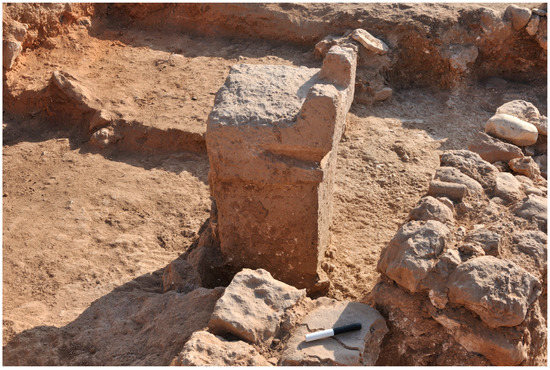 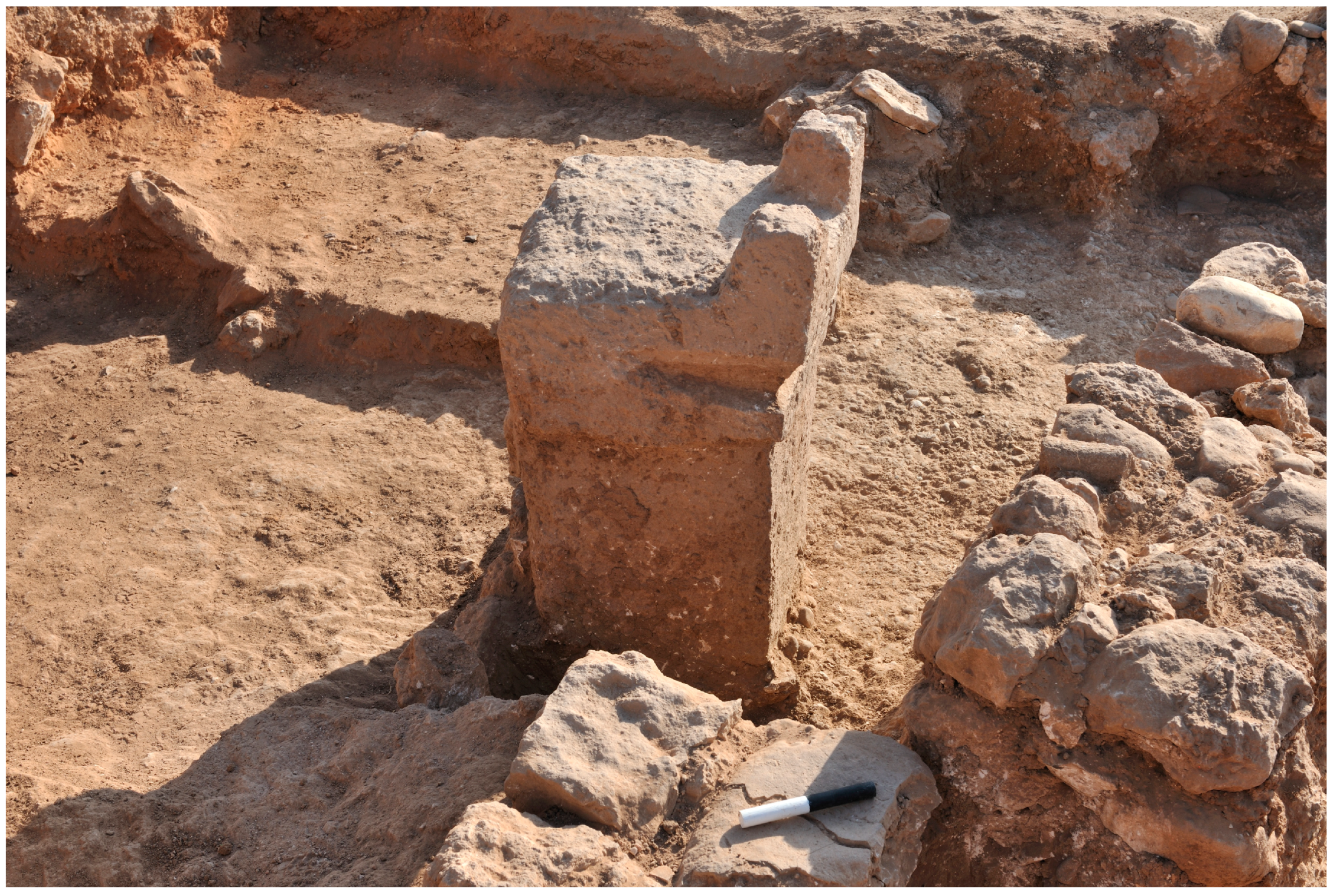 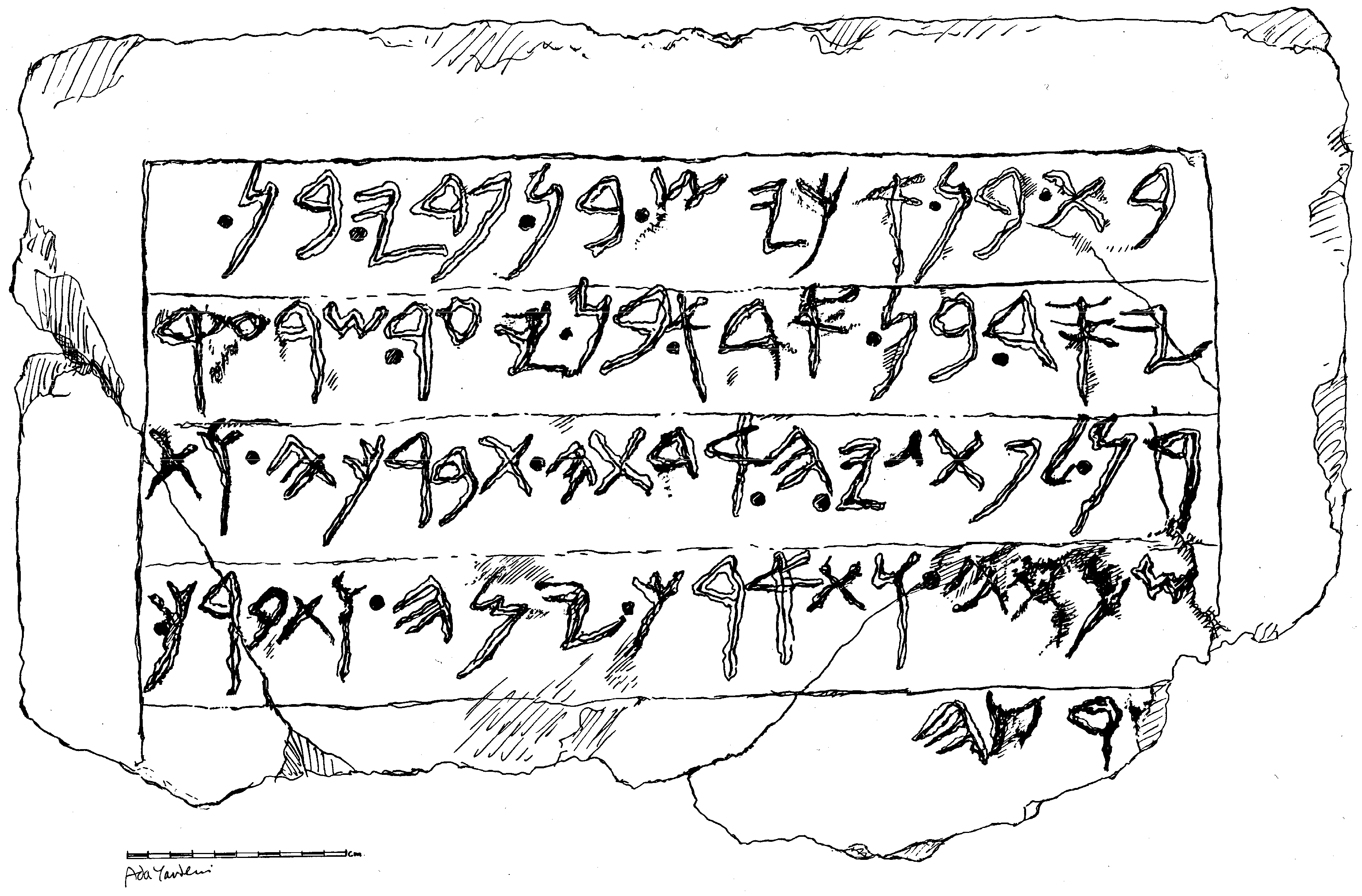 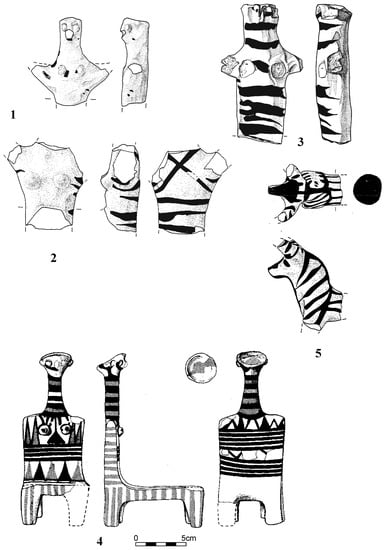 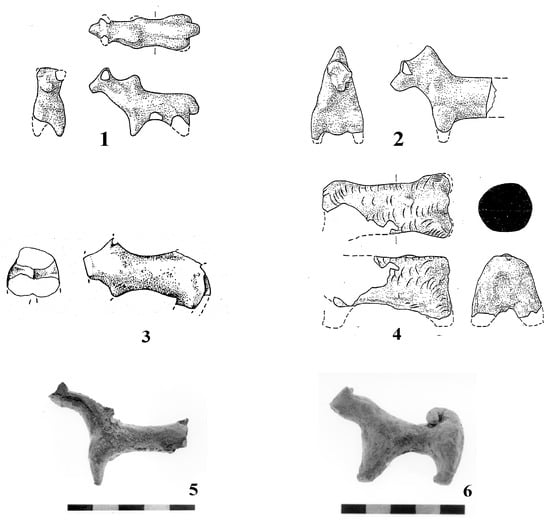 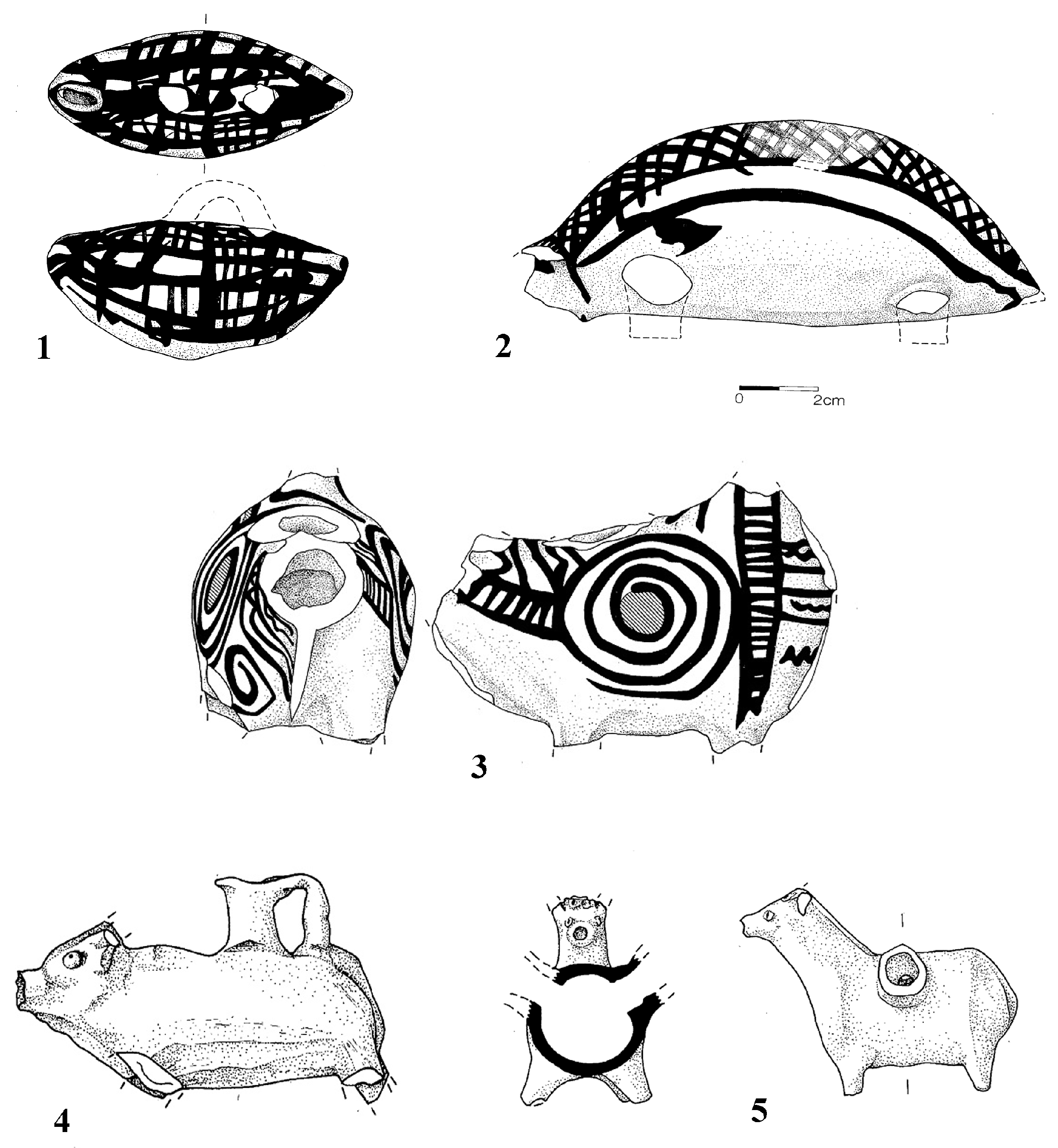 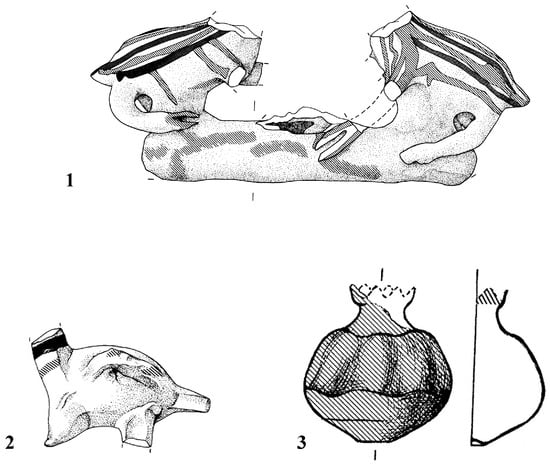 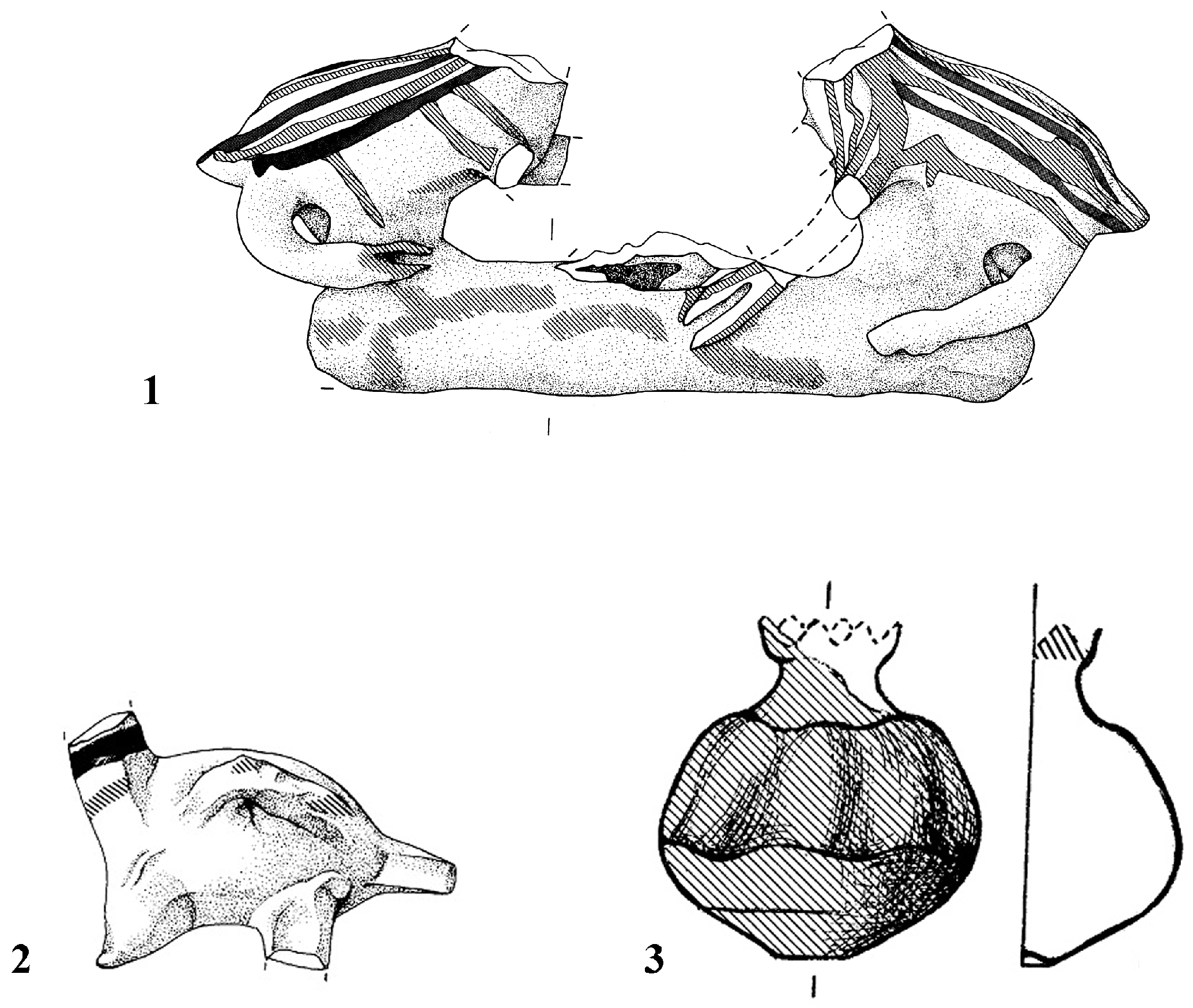 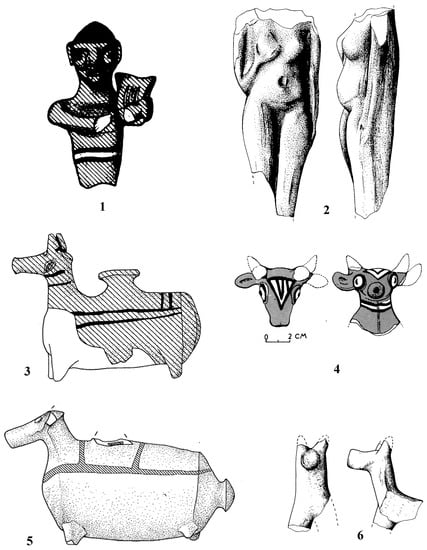 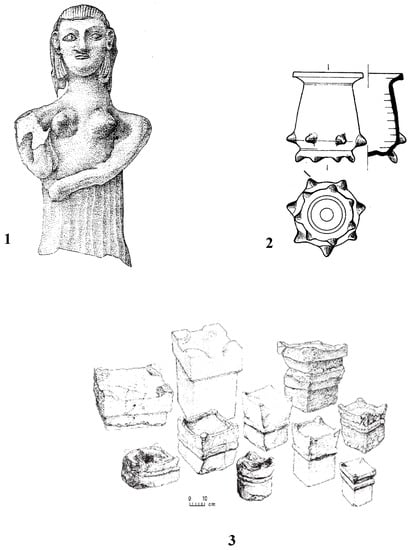 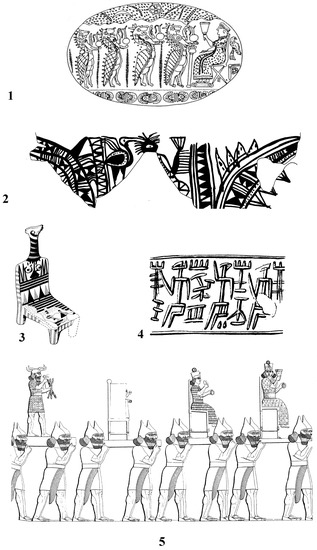