Safety Improvements on Wood Chippers Currently in Use: A Study on Feasibility in the Italian Context

Analysis of the Almond Harvesting and Hulling Mechanization Process: A Case Study

The aim of this paper is the analysis of the almond harvesting system with a very high level of mechanization frequently used in Apulia for the almond harvesting and hulling process. Several tests were carried out to assess the technical aspects related to the machinery and to the mechanized harvesting system used itself, highlighting their usefulness, limits, and compatibility within the almond cultivation sector. Almonds were very easily separated from the tree, and this circumstance considerably improved the mechanical harvesting operation efficiency even if the total time was mainly affected by the time required to manoeuvre the machine and by the following manual tree beating. The mechanical pick-up from the ground was not effective, with only 30% of the dropped almond collected, which mainly was caused by both the pick-up reel of the machine being unable to approach the almonds dropped near the base of the trunk and the surface condition of the soil being unsuitably arranged for a mechanized pick-up operation. The work times concerning the hulling and screening processes, carried out at the farm, were heavily affected by several manual operations before, during, and after the executed process; nevertheless, the plant work capability varied from 170 to 200 kg/h with two operators. View Full-Text
Keywords: almond harvest chain; hulling process; manpower employment almond harvest chain; hulling process; manpower employment
►▼ Show Figures 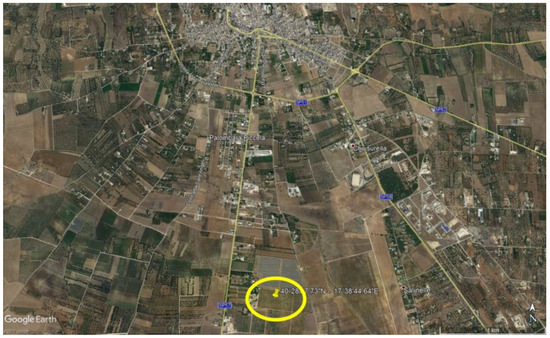