Mycotoxins are secondary fungal metabolites, toxic to humans, animals and plants. Among the hundreds of known mycotoxins, aflatoxins, citrinin, patulin, penicillic acid, tenuazonic acid, ochratoxin A, cytochalasins, deoxynivalenol, fumonisins, fusarin C, fusaric acid, and zearalenone are considered the types that most contaminate cereal grain. The majority of the mycotoxins in these groups are produced by three fungal genera: Aspergillus, Penicillium and Fusarium. These metabolites primarily affect the seed quality, germination, viability, seedling vigour, growth of root and cleoptile. Additionally, since the fungi responsible for the production of these mycotoxins are often endophytes that infect and colonize living plant tissues, accumulation of mycotoxins in the plant tissues may at times be associated with development of plant disease symptoms. The presence of mycotoxins, even in the absence of disease symptoms, may still have subtle biological effects on the physiology of plants. Several studies highlight the toxic effects of mycotoxins on animals and cell lines but little is known about the mode of action of most of these metabolites on plant cells. The most important mycotoxins with phytotoxic effects and their producers in addition to their discovery are briefly outlined below and will be addressed in this article. View Full-Text
Keywords: mycotoxins; producing fungi; phytotoxicity mycotoxins; producing fungi; phytotoxicity
►▼ Show Figures 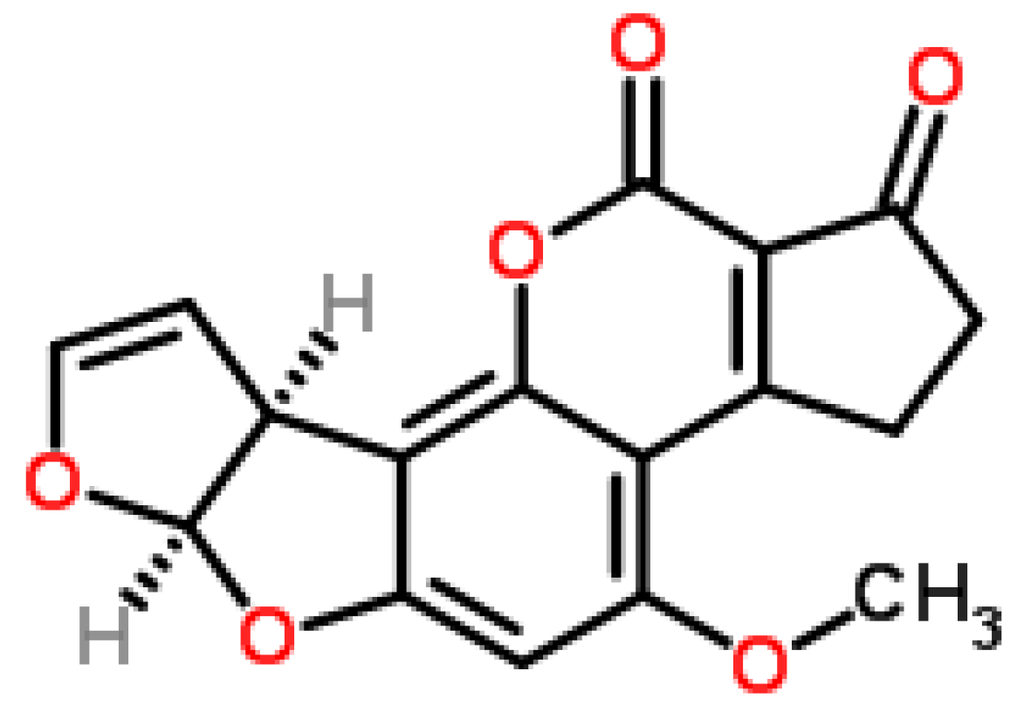