Crop Diversification in Viticulture with Aromatic Plants: Effects of Intercropping on Grapevine Productivity in a Steep-Slope Vineyard in the Mosel Area, Germany 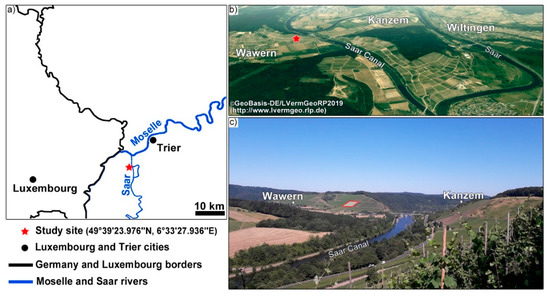