A Review on the Current State of Knowledge of Growing Conditions, Agronomic Soil Health Practices and Utilities of Hemp in the United States

Marin T. Brewer 2,‡
1
USDA, ARS, New England Plant, Soil, and Water Laboratory, University of Maine, Orono, ME 04469, USA
2
Department of Plant Pathology, University of Georgia, Athens, GA 30602, USA
*
Author to whom correspondence should be addressed.
†
Mention of trade names or commercial products in this article is solely for the purpose of providing specific information and does not imply recommendation or endorsement by the U.S. Department of Agriculture.
‡
Portions of this work were a part of Marin T. Brewer’s master thesis.
Agriculture 2020, 10(4), 128; https://doi.org/10.3390/agriculture10040128
Received: 12 March 2020 / Revised: 7 April 2020 / Accepted: 9 April 2020 / Published: 14 April 2020
(This article belongs to the Section Crop Protection, Diseases, Pest and Weeds)
View Full-Text Download PDF
Browse Figures
Cite This Paper 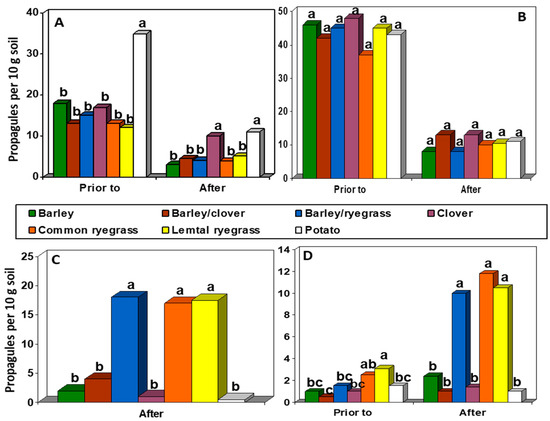