Performance and Establishment of a Commercial Mycorrhizal Inoculant in Viticulture 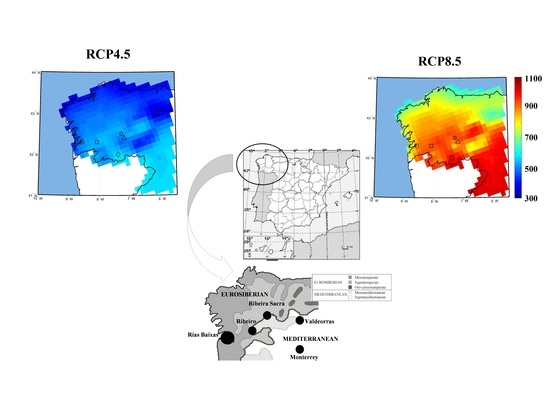