Effect of Statin Use on the Clinical Manifestations, Laboratory Test Results and Outcome of Lyme Neuroborreliosis 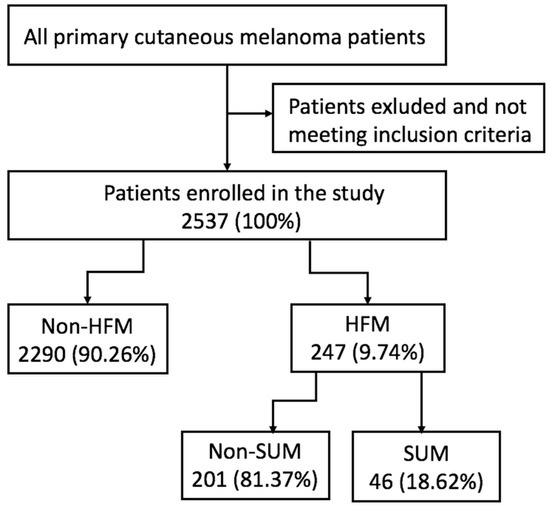