Endothelin-1 Serum Concentration is Lower in Children and Adolescents with High Myopia, a Preliminary Study
Previous Article in Journal 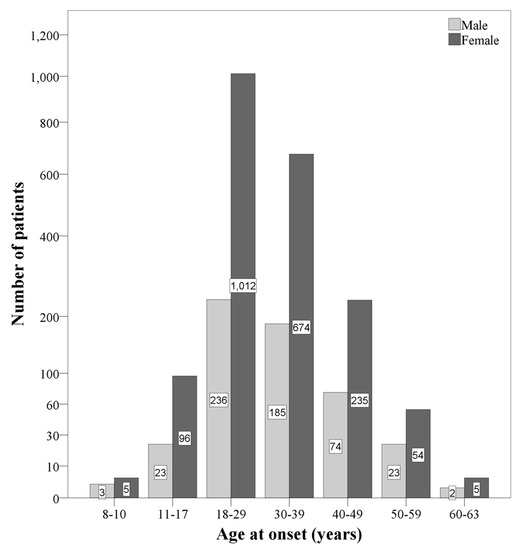