Oral squamous cell carcinoma (OSCC) is a fatal disease caused by complex interactions between environmental, genomic, and epigenetic alterations. In the current study, we aimed to identify clusters of genes whose promoter methylation status correlated with various tested clinical features. Molecular datasets of genetic and methylation analysis based on whole-genome sequencing of 159 OSCC patients were obtained from the The Cancer Genome Atlas (TCGA) data portal. Genes were clustered based on their methylation status and were tested for their association with demographic, pathological, and clinical features of the patients. Overall, seven clusters of genes were revealed that showed a significant association with the overall survival/recurrence free survival of patients. The top ranked genes within cluster 4, which showed the worst prognosis, primarily acted as paraneoplastic genes, while the genes within cluster 6 primarily acted as anti-tumor genes. A significant difference was found regarding the mean age in the different clusters. No significant correlation was found between the tumor staging and the different clusters. In conclusion, our result provided a proof-of-principle for the existence of phenotypic diversity among the epigenetic clusters of OSCC and demonstrated the utility of the use epigenetics alterations in devolving new prognostic and therapeutics tools for OSCC patients. View Full-Text
Keywords: OSCC survival; OSCC recurrence; methylation biomarkers; TCGA data OSCC survival; OSCC recurrence; methylation biomarkers; TCGA data
►▼ Show Figures 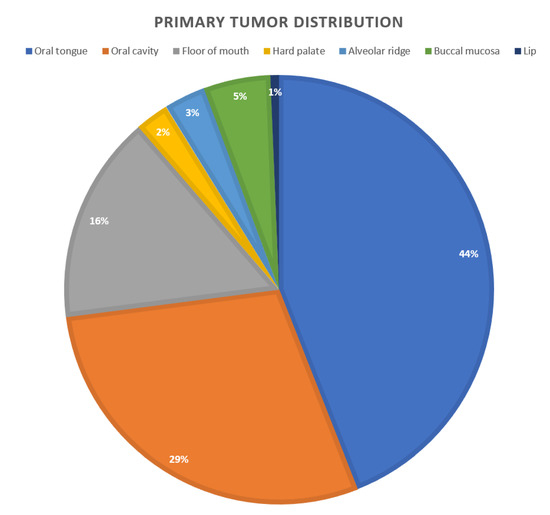