Impact of the Fibrosis-4 Index on Risk Stratification of Cardiovascular Events and Mortality in Patients with Atrial Fibrillation: Findings from a Japanese Multicenter Registry

The Wearable Cardioverter-Defibrillator: Experience in 153 Patients and a Long-Term Follow-Up 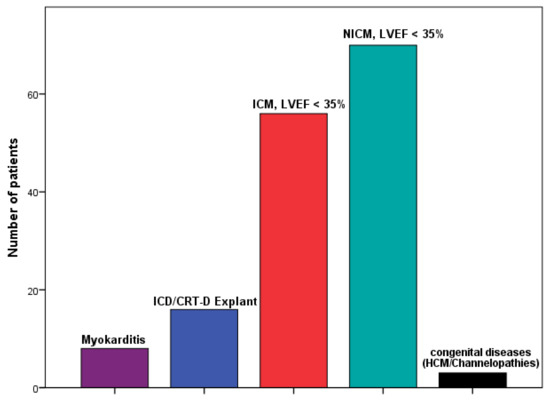