Treatment of Obstructive Sleep Apnea in Children: Handling the Unknown with Precision
Previous Article in Journal

Novel Biomarkers in Patients with Chronic Kidney Disease: An Analysis of Patients Enrolled in the GCKD-Study 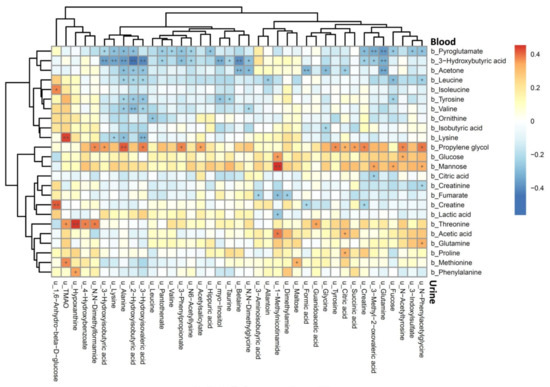