Full Dilatation Caesarean Section and the Risk of Preterm Delivery in a Subsequent Pregnancy: A Historical Cohort Study
Next Article in Special Issue

Special Issue—“Diseases of the Salivary Glands” 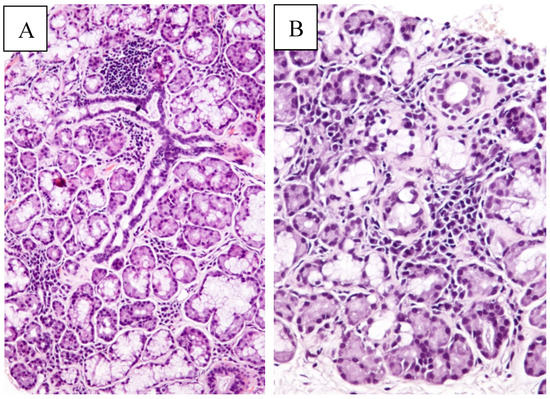