Self- and Parent-Reported Psychological Symptoms in Young Cancer Survivors and Control Peers: Results from a Clinical Center
Next Article in Special Issue

The Hidden Factor—Low Quality of Data is a Major Peril in the Identification of Risk Factors for COVID-19 Deaths: A Comment on Nogueira, P.J., et al. “The Role of Health Preconditions on COVID-19 Deaths in Portugal: Evidence from Surveillance Data of the First 20293 Infection Cases”. J. Clin. Med. 2020, 9, 2368
Previous Article in Special Issue

Outcomes after In Utero Myelomeningocele Repair Based on Delivery Location 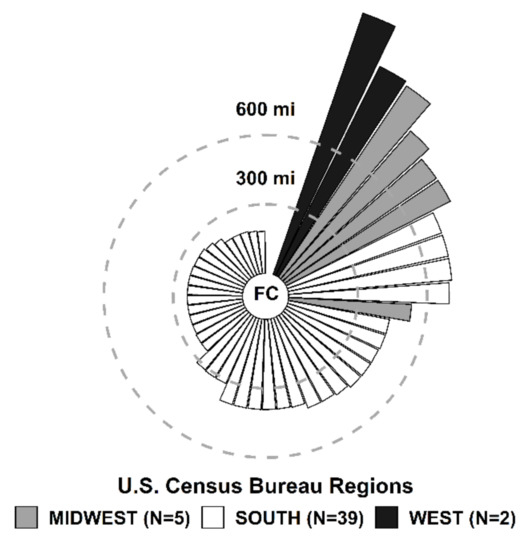