Differences in the Head Roll Test, Bow and Lean Test, and Null Plane between Persistent and Transient Geotropic Direction-Changing Positional Nystagmus
Next Article in Special Issue

Craniofacial Asymmetry from One to Three Years of Age: A Prospective Cohort Study with 3D Imaging
Previous Article in Special Issue 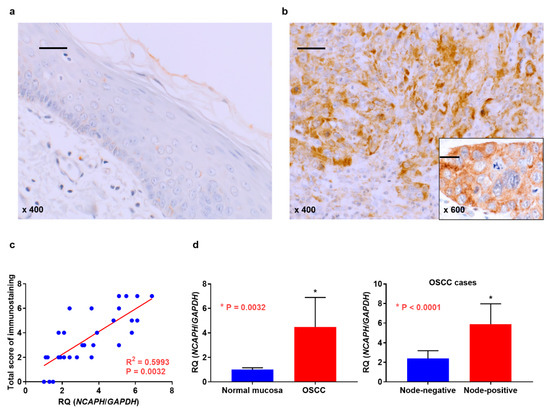