Prevalence of ADHD in Accident Victims: Results of the PRADA Study
Previous Article in Journal

Anti-Tumor Potential of a 5-HT3 Receptor Antagonist as a Novel Autophagy Inducer in Lung Cancer: A Retrospective Clinical Study with In Vitro Confirmation
Previous Article in Special Issue 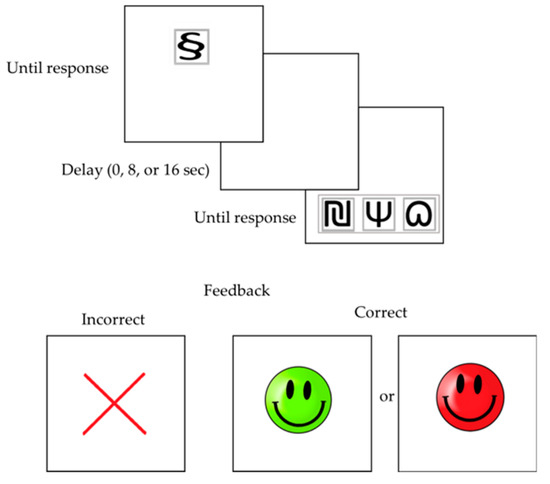