Mark A. Atkinson 3 and 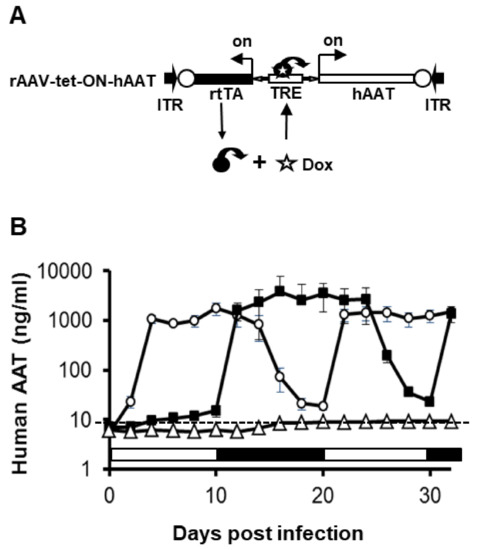