Accuracy of the Low-Dose ACTH Stimulation Test for Adrenal Insufficiency Diagnosis: A Re-Assessment of the Cut-Off Value 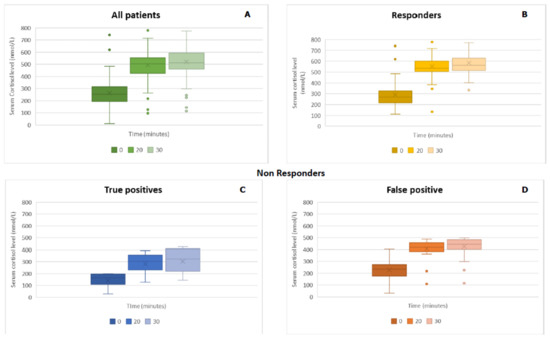