Association of Diverticulitis with Prolonged Spondyloarthritis: An Analysis of the ASAS-COMOSPA International Cohort
Previous Article in Special Issue 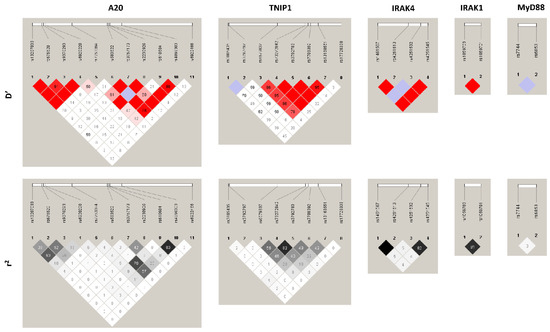