Emerging Influenza D Virus Threat: What We Know so Far! 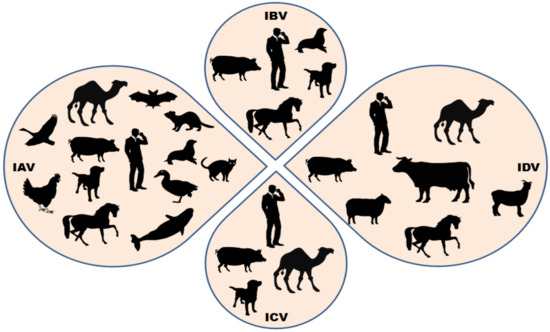