Comment from the Editor to the Special Issue: “Periodontitis: From Dysbiotic Microbial Immune Response to Systemic Inflammation”
Previous Article in Journal

Effects of Pet Insects on Cognitive Function among the Elderly: An fMRI Study 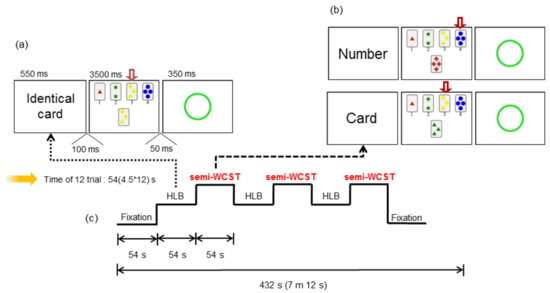