Neurophysiological Mechanisms of Resilience as a Protective Factor in Patients with Internet Gaming Disorder: A Resting-State EEG Coherence Study
Previous Article in Journal

Not only a Problem of Fatigue and Sleepiness: Changes in Psychomotor Performance in Italian Nurses across 8-h Rapidly Rotating Shifts

Aim: Patients of proton beam therapy (PBT) for prostate cancer had been continuously growing in number due to its promising characteristics of high dose distribution in the tumor target and a sharp distal fall-off. Considering the large number of proton beam facilities in Japan, the further increase of patients undergoing this treatment is due to the emendations by Japanese National Health Insurance (NHI) and the development of medical equipment and technology, it is necessary to know what kind of research and advancements has been done on proton therapy for prostate cancer in the country. For these reasons, this literature review was conducted. The aim of this review is to identify and discuss research studies of proton beam therapy for prostate cancer in Japan. These include observational, interventional, and secondary data analysis of published articles. Method: A literature review on published works related to proton beam therapy for prostate cancer in Japan was conducted using articles that were gathered in the PubMed database of June 2018. We went through abstracts and manuscripts written in English with the keywords ‘proton beam therapy’, ‘prostate cancer’, and ‘Japan’. Results: A total of 23 articles were included. Fourteen articles were observational studies, most of which focused on the adverse effects of Proton Beam Therapy (PBT). Seven articles were interventional studies related on treatment planning, equipment parts, as well as target positioning. Two were secondary data analysis. The included studies were published in 13 different journals by different institutions using various equipment. Conclusion: Despite the favorable results of proton beam therapy, future research should include more patients and longer follow-up schedules to clarify the definitive role of PBT, yet, up to recent retrospective studies, included in this paper, concluded that PBT can be a suitable treatment option for localized prostate cancer. In addition, interventional studies were conducted by several institutions to further embellish proton therapy. View Full-Text
Keywords: proton therapy; prostate cancer; literature review; Japan proton therapy; prostate cancer; literature review; Japan
►▼ Show Figures 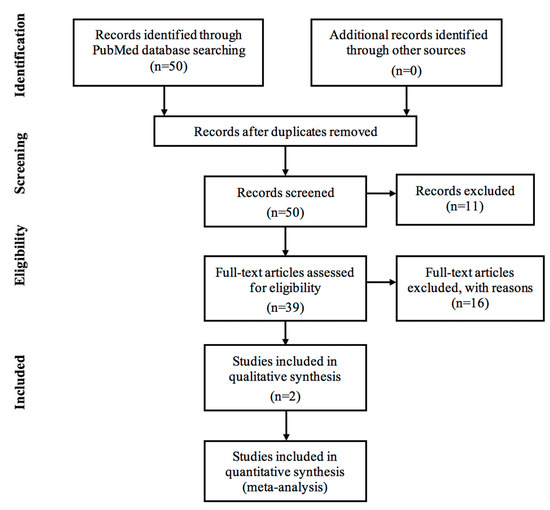