Who Are the Subjects with Gambling-Related Problems Requiring Treatment? A Study in Northern Italy
Previous Article in Special Issue 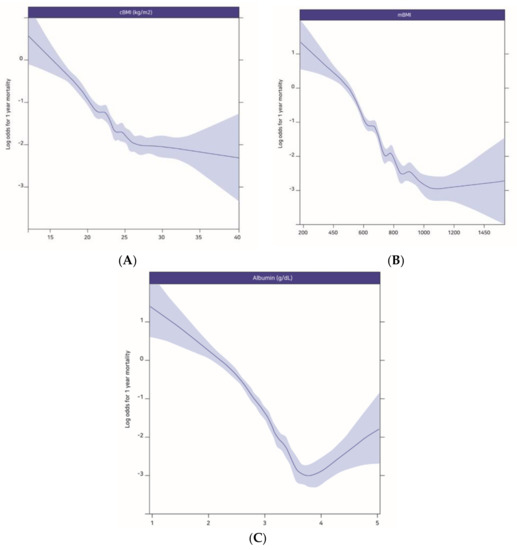