Factors Modulating COVID-19: A Mechanistic Understanding Based on the Adverse Outcome Pathway Framework 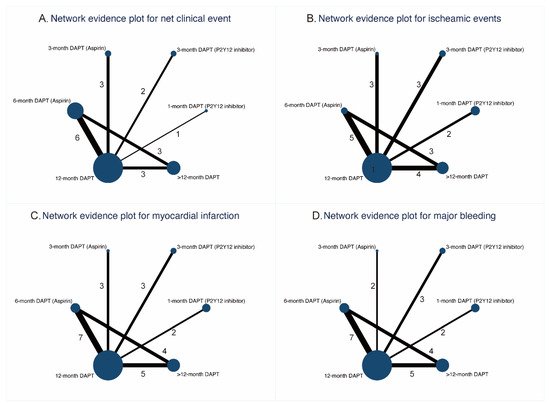